Zalando's revenues in the first half of this year (H1 2015) grew by 31.5 percent to €1.38 billion, the Berlin-based fashion e-commerce giant announced this morning. This has led the company's management to forecasts revenue growth of 28-31 percent for the financial year 2015, higher than the initial 20-25 percent guidance. 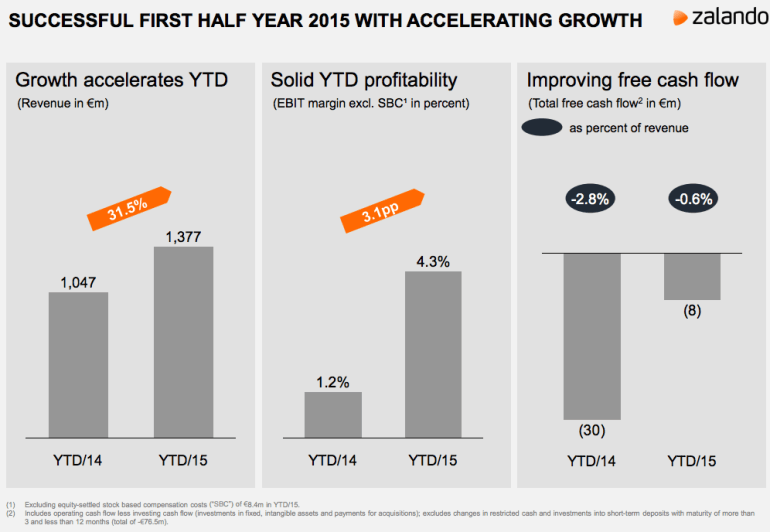 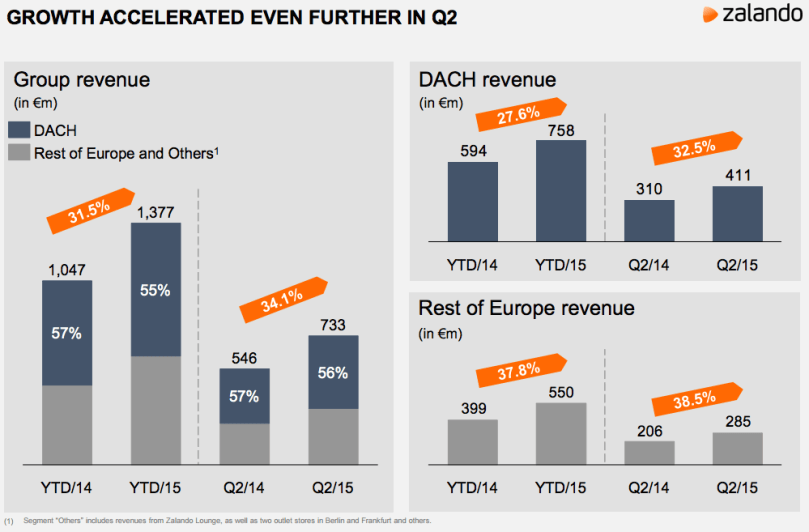 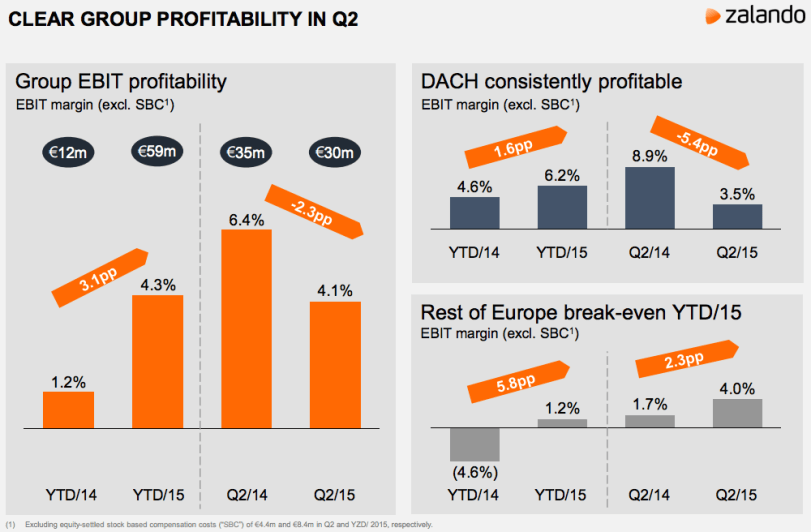 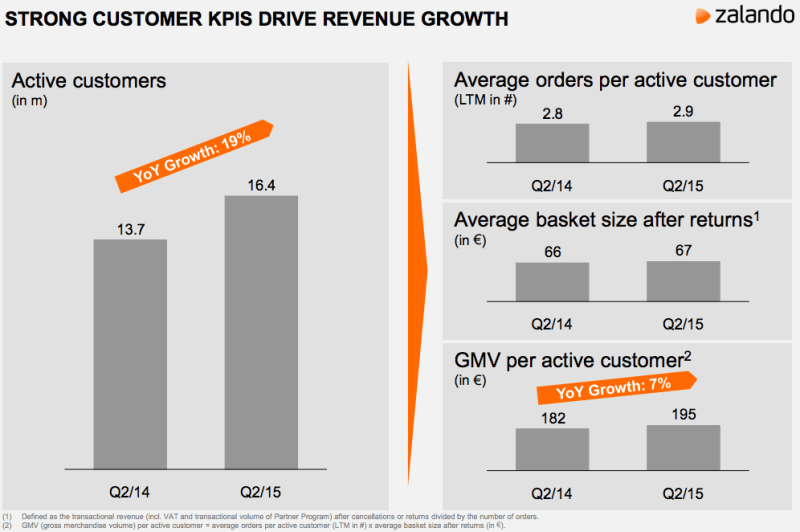 Zalando's headcount rose by to more than 9,000 employees as of June 30, 2015, primarily driven by hiring in the fulfillment centers and its tech departments.

Also worth noting: Zalando is constructing a third self-designed logistics hub in Germany, expanding capacity at its existing warehouse in Mönchengladbach, and piloting a first 'satellite warehouse' in Italy in early 2016. 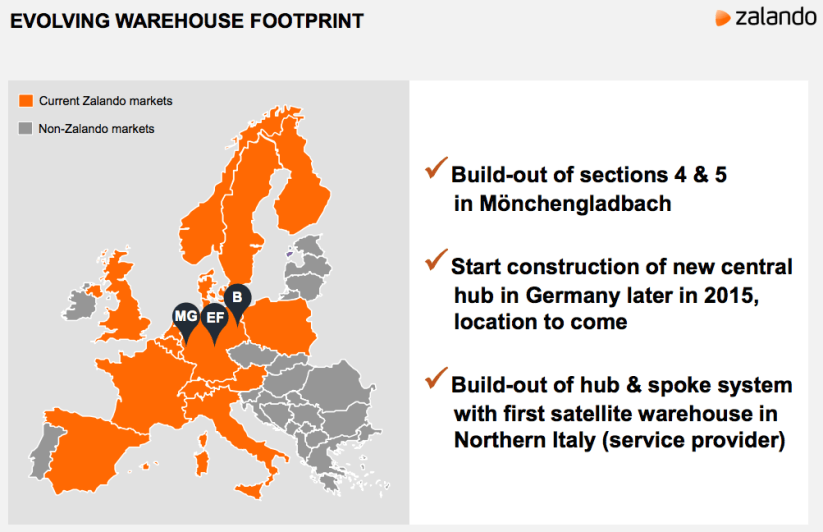 Zalando sales climb up to €738 million in Q2, but profit takes a hit due to ‘an increase in payment cost’

Online fashion giant Zalando was profitable in 2014 on revenues of €2.2 billion

Zalando grows H1 2015 sales by 31.5% to €1.38 billion, raises growth outlook for the full year
Comments
Follow the developments in the technology world. What would you like us to deliver to you?
All

NEXT
tech.eu M&A report for Q2 2015 shows solid growth in size and number of European tech exits
This year has already seen a sharp rise in the…
Neil Murray