Point Nine Capital is one of the few early-stage VC firms born and based in Berlin. Neil Murray caught up with co-founder Pawel Chudzinski to talk about their new fund, investment strategy and more.
Neil Murray 17 August 2015
Share
Facebook Twitter Linkedin

While I was in Berlin last week (read my immediate and unfiltered impressions of the local startup scene here) one of the things that was high up on my list to do, was to sit down with someone from Point Nine Capital, a venture fund that is witnessing at first hand the development of the Berlin scene, but is also experiencing solid progress themselves having just raised a new $60 million fund.

Luckily, I had the chance to sit down with Pawel Chudzinski, one of the co-founders and managing partners of Point Nine Capital, and we discussed their portfolio, their investment strategy, investment trends, Berlin and the European venture capital scene. 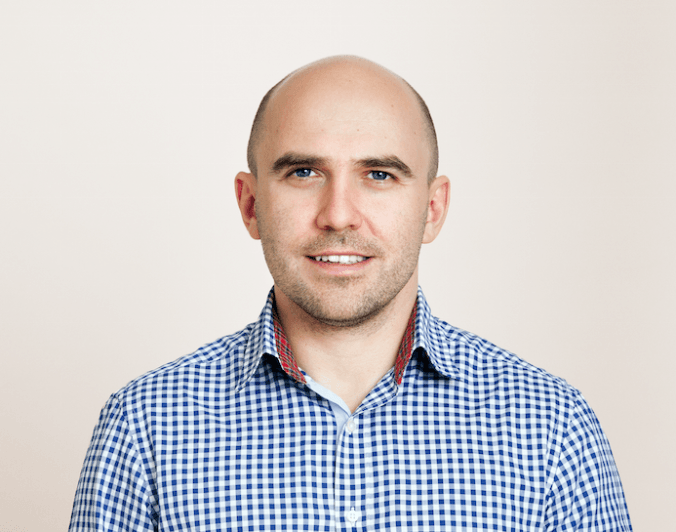 It's Christoph's (one of the other partners) private investment before we started.

It's the biggest SaaS company in our wider portfolio that we are involved in. The way we look at our product portfolio, is that we are are now on fund III, we had fund II, fund 1, which was still part of Team Europe at that point, and before that we were active individually, and individual investments that we have made are included in our wider portfolio. But you're right, technically it's not, but it still is really.

You invest in Europe and North America? Why do you think more firms don't take this approach?

I think not many firms in Europe have as much of a thematic approach as we have. The more narrow a theme you focus on, the more broader you can go geographically. If you're just focusing on 'digital' then it's much harder for you to invest in 'digital' everywhere, but if you focus more narrowly, then there are fewer companies to look at, you become faster and better at knowing what you are looking for. Notion Capital is the only other firm that I can think of that has this approach in Europe, but they're more enterprise than us.

Do you think we'll see a shift from a geographic focus to a vertical focus from other venture firms?

Is your deal-flow purely SaaS?

SaaS is our biggest focus area, second to that is a more generic marketplace focus, and these account for 90%, then we have 10% opportunistic investments independent of vertical, normally if it's someone we've worked with before or they have crazy growth, but we try and focus on our main areas.

There's not many early-stage funds located in Berlin other than yourselves and Earlybird, so do you get the pick of deal-flow in Berlin?

I think the majority of funding in Berlin actually comes from investors that are not located here, from people flying in and out, but we do think that it's beneficial to be here. I also think that the situation will change as it's pretty irrational that they are not too many funds based here right now. Berlin is not known for being a place to fundraise, it's known for being a place to build your company but I think that this will change, and we will see more funds, and this is happening right now.

Where do you stand on Berlin vs. London?

I think London is still the biggest ecosystem but Berlin is growing faster, so I think Berlin will be Europe's number one ecosystem eventually. Berlin is happening even though there's not much money on the ground, especially compared to London, so when you add a couple more funds to the mix, Berlin will grow even faster as people will also start coming here for funding too. For example, a startup in Spain right now would probably go to London to look for funding, but if there are more funds in Berlin then they might start choosing to come here instead. 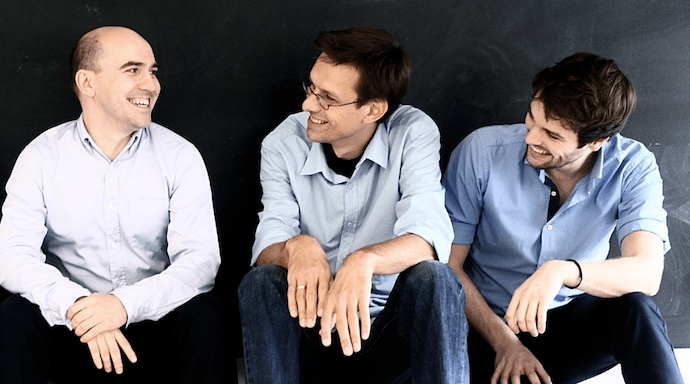 What about Rocket's influence on the Berlin scene and in terms of investing here?

It's very significant. I mean they are also an investor, at different stages, in different areas, but the most significant influence from Rocket on the ecosystem is the number of people they have trained in digital, entrepreneurship, management etc. Many people leave Rocket and either start their own company or join others, so Berlin startups are full of former-Rocket people and I think this is a great thing for the ecosystem. They also helped make the scene more visible, but I think they will become less and less important to Berlin as a startup ecosystem in the future as the scene evolves here.

Everyone has heard of Rocket, and most have heard of Point Nine, but you guys don't seem to make too much noise compared to other European funds, is this deliberate?

Well, it's hard to make as much noise as Rocket does, right? We want to be part of the communities that are relevant for us and blog and communicate with them, we want to be part of certain groups that are important to us but we don't recruit hundreds of people every year so we don't need mainstream recognition but it's important to us that companies that are operating in the SaaS or marketplace space in Europe think about us when they are fundraising, so in this sense it's important for us.

What percentage of your investments are in Berlin?

I think across the portfolio it's approximately 1/3rd, but it changes year by year. I think last year we made 13 new investments and 8 were in Berlin, but then this year we've made around 6 or 7 investments and only 1 was in Berlin, so it does vary a lot, but Berlin is and will remain a significant part of our portfolio, even though we are very active outside of Berlin too.

Because you're not geographically focused, I'd imagine you deal with a multitude of cultures. Do you see a big difference in the founders across the countries you work with?

Typically a founder from Eastern Europe will be more introverted and very technical and product-focused and then the more west you go the better they are at sales, so there are differences. At the same time, we truly believe a good software company can be built from anywhere, although they may need to move to a bigger hub at a later point to scale, but the first steps can be taken anywhere.

The new fund ($60 million) is slightly bigger than the previous ones, is that because you are looking to lead more rounds, or did it just happen that way?

I think it's a little bit of everything, we have a clear strategy and for this particular fund we were thinking it would be good to have more in reserve for follow-on funding, but it's really hard, there is no way to say what is objectively right, we just felt it was the right number, so we did it.

What's the business angel scene like in Berlin? Is there a good relationship and dealflow between VC's and business angels there?

There's not a lot of angels, you see the same names over and over again, but there's certainly a good group who work together with VC's pretty well, and we work with them a lot.

How easy is it for International investors to plug into the angel scene?

I think it's pretty easy, people are open and want to talk, but I think it depends on how many hours the VC is willing to put in here. If you come here for a while, or keep coming back, and become a part of the ecosystem, then people are much more open. If people can see you are serious about it, then you will be treated seriously.

Have you seen an increase in investors contacting you guys about Berlin?

I wouldn't say there's been a noticeable increase but it's certainly a fairly high level anyway, we frequently talk about and explain Berlin to international investors.

Where do you think the funding gap exists in Berlin and Germany in terms of stages?

Everywhere. I believe the later stage you go, the more mobile capital becomes, but at an early stage you need more of a local touch, so perhaps that's the most important gap to be filled.

An interview with Mike Chalfen of Mosaic Ventures, a $140m VC fund with its sights set on the Nordics

An interview with Pawel Chudzinski of Point Nine Capital, the SaaS-focused early-stage VC from Berlin
Comments
Follow the developments in the technology world. What would you like us to deliver to you?
All

NEXT
Rocket Internet is reportedly raising a €1 billion growth fund for late-stage investments
The word on the street is that Rocket Internet,…
Robin Wauters