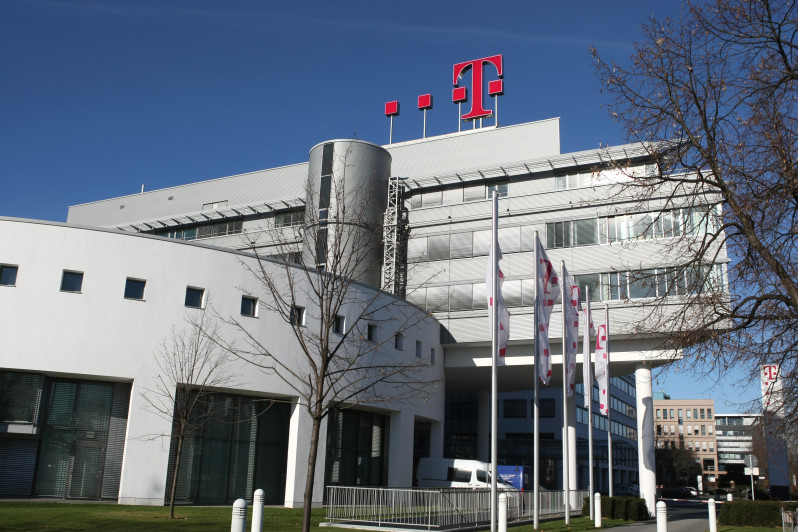 The new fund, one of the largest investment funds in Europe with a size of €500 million for a 5-year period, will invest in technology companies regardless of stage, though the carrier clearly also wants a piece of the cake when it comes to later-stage investments (don't they all?).

And, apparently, it also wants to make sure it doesn't miss out on too many good companies coming out of 'startup nation' Israel. A report in The Marker today (in Hebrew) says Deutsche Telekom intends to invest 20% of its new fund, or €100 million, in Israeli startups.

The investments will be led by Guy Horowitz, the former Managing Director of Deutsche Telekom's Israeli office. According to his LinkedIn profile, Horowitz joined DTCP as a general partner last July.

Another topic bound to be discussed at length at the upcoming DLD Tel Aviv festival.

Cisco, Deutsche Telekom and Intel unite to kickstart an IoT startup accelerator in the EMEA region

Deutsche Telekom plans to invest €100 million in Israeli startups in the coming years: report
Comments
Follow the developments in the technology world. What would you like us to deliver to you?
All