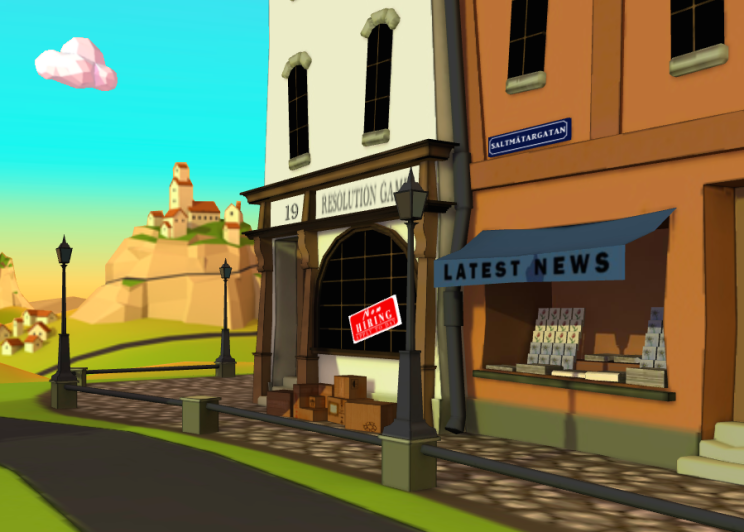 Google Ventures has made their first European investment outside of the UK since they set up a European arm in July 2014, leading a $6 million round in Stockholm, Sweden-based VR gaming studio Resolution Games. Interestingly though, the investment appears to be led by Google Ventures US, rather than their European branch.

Resolution Games' co-founder and CEO is Tommy Palm, formerly of King, and widely credited for the success of Candy Crush Saga. Although a gaming studio, Resolution Games is a world away from King, focusing on virtual reality gaming rather than addictive mobile puzzle games.

And it's not just Tommy who has an impressive background, with Måns Ullerstam also forming part of the founding team. Måns was behind Lifestylers, the first mobile game to ever pass one million users, as well as heading up Rebtel, the successful Swedish telco.

Other investors participating in the round include Creandum, Partech Ventures, Initial Capital and Bonnier Growth Media who've called this 'the biggest investment round for a VR game developer ever' in their press release disclosing the investment.

Resolution Games are not the first VR gaming studio in Stockholm to attract attention, with 13th Lab being acquired by Facebook (Oculus) last year.

Google Ventures leads $6 million round in Stockholm-based VR gaming studio Resolution Games
Comments
Follow the developments in the technology world. What would you like us to deliver to you?
All