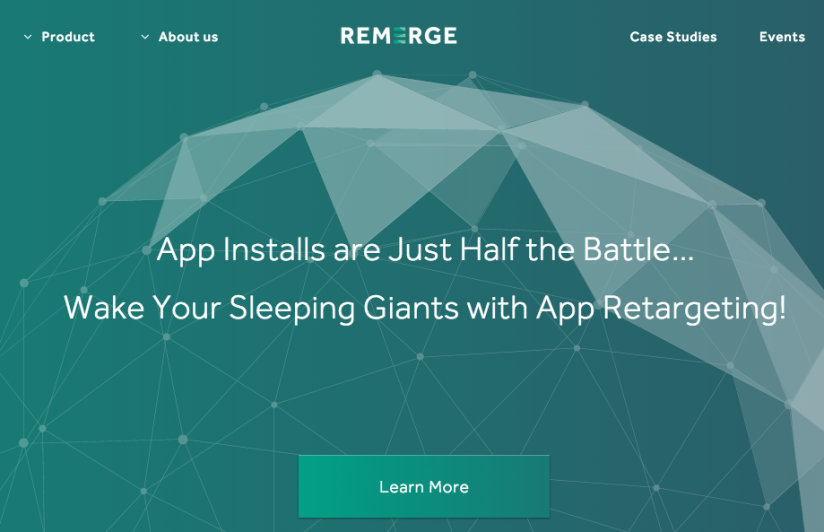 Remerge, a Berlin-based adtech startup founded by vets behind mobile advertising companies madvertise and LiquidM, has raised $3 million in Series A funding from Point Nine Capital less than a year after its debut on the market.

The Series A round was also contributed to by VC Fonds Technologie Berlin managed by IBB Beteiligungsgesellschaft and existing shareholders including German Startups Group (yes, the one that was going to IPO but then didn't), and WestTech Ventures.

To support the ongoing search for more clientele in the US, the 'app retargeting' specialist is also announced the opening of a new San Francisco office. Remerge clients include the likes of Spotify, Foodpanda, Rocket Internet and CBS.

Remerge says it leverages large volumes of data to engage and convert customers on behalf of app advertisers by accessing 260,000 users per second across 330,000 apps. 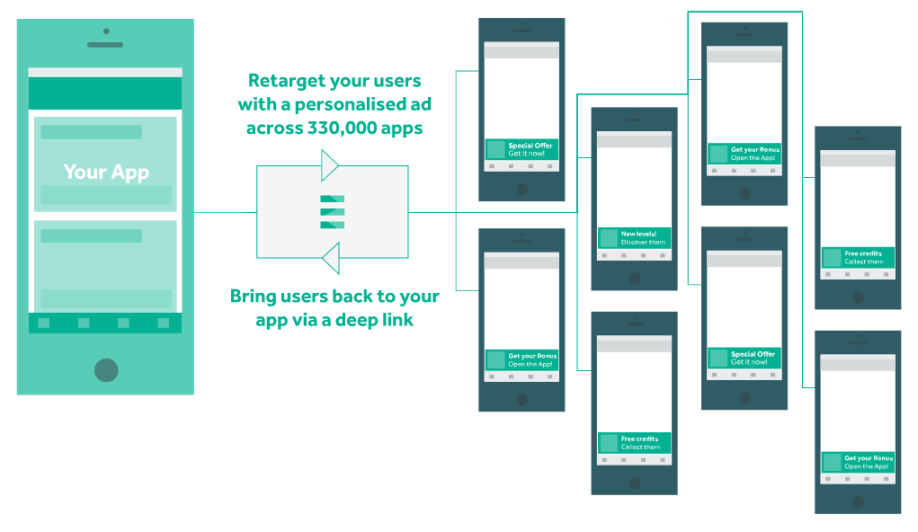 An interview with Pawel Chudzinski of Point Nine Capital

Berlin-based adtech startup Remerge raises $3 million Series A round led by Point Nine Capital
Comments
Follow the developments in the technology world. What would you like us to deliver to you?
All

NEXT
Swedish gaming studio Toca Boca looks set to be sold, but is it undervalued? A peer comparison
Yesterday brought reports that Stockholm-based…
Neil Murray