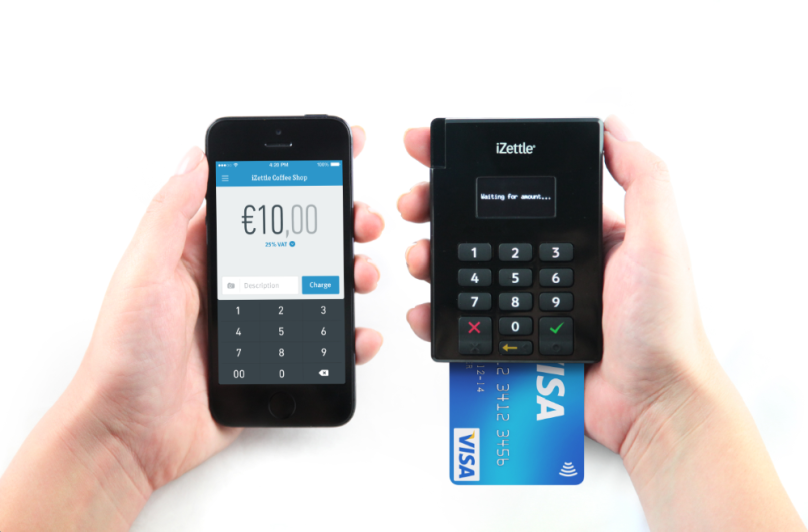 As well as allowing iZettle to expand their current business, the fresh capital will also be deployed towards their new service iZettle Advance, a financial service giving clients advances on future card sales.

With this latest round, iZettle have now raised $178.62 million in total, with the Financial Times reporting that with this new round the company are valued 'way north' of $500 million.

To put the new amount into context, this latest round is more than competitor SumUp have raised in total, despite only being founded one year after iZettle.

Swedish fintech startup iZettle raises €60 million in Series D round
Comments
Follow the developments in the technology world. What would you like us to deliver to you?
All