Silicon Valley, get ready for an influx of European government officials, star entrepreneurs and other tech luminaries on the 21st of September at the Computer History Museum in Mountain View.

Dubbed the European Innovation Day, the lets-get-to-know-each-other event is the highlight of a week-long trip 'Startup Europe' is undertaking to strengthen the ties between the Bay Area and the EU.

A preliminary schedule has been released today with a host of confirmed speakers. Not all are from Europe - the US will be represented by US Entrepreneurship Ambassador Julie Hanna, Larry Sonsini, Dave McClure as well as 'senior execs from Google, Yelp, Airbnb and Apple'.

You will also have the chance to listen to people representing some of Europe's top tech companies, including Klarna, Prezi, SoundCloud, Zalando, BlaBlaCar and Zopa. 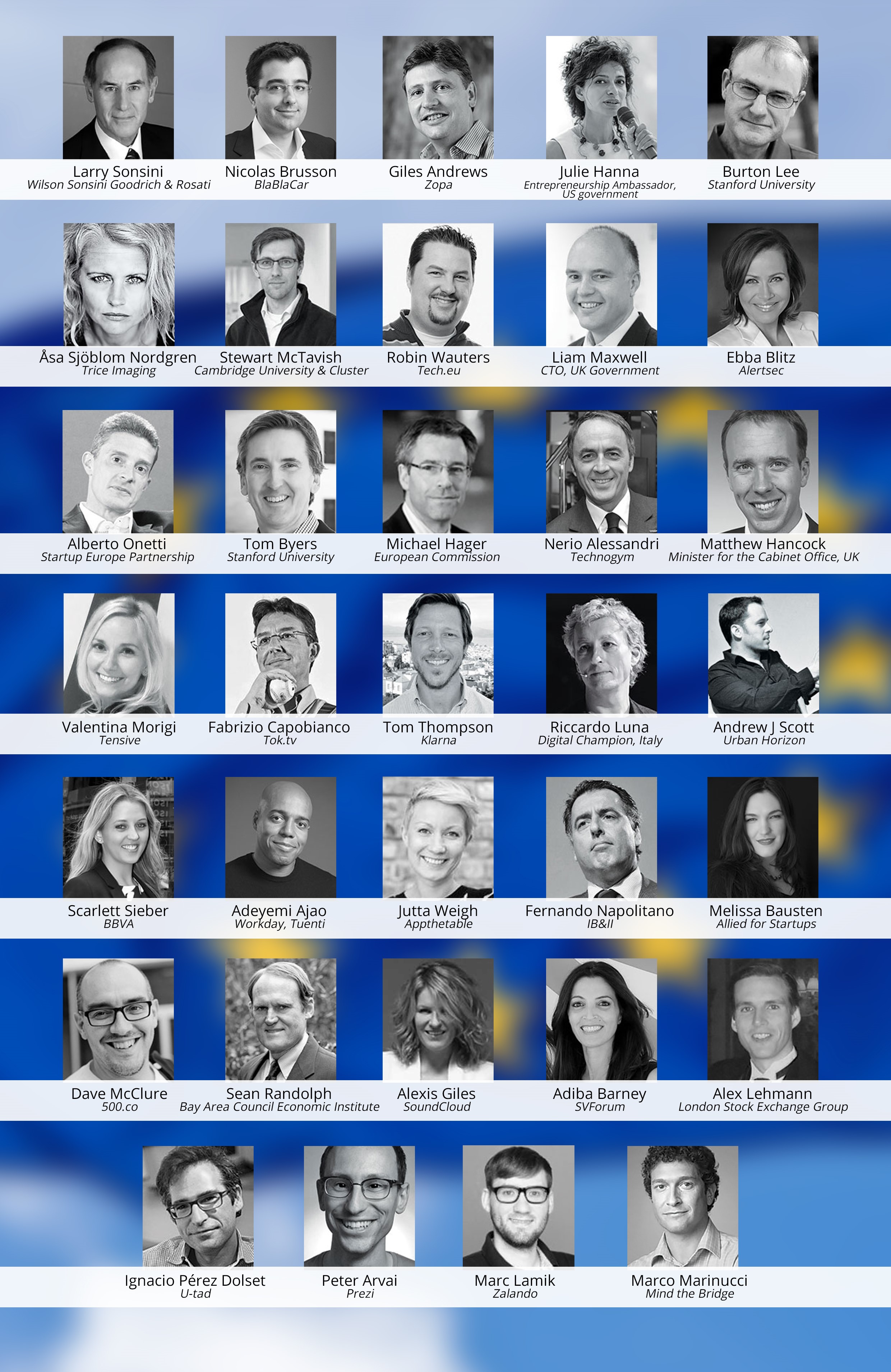 That's not all: also expect speakers representing the likes of Stanford University, BBVA, the European Investment Fund, Salesforce, the University of Cambridge and WorkDay.

The goal of the conference is to stimulate the discussion and create a direct policy and business dialogue between both sides of the Atlantic. tech.eu will also be there, so please join us!

Silicon Valley! Meet Klarna, Zalando, SoundCloud and other Euro tech stars at the European Innovation Day (21 Sept, Mountain View)
Comments
Follow the developments in the technology world. What would you like us to deliver to you?
All

NEXT
Another fierce foe for Google in Europe: Meet GRIP
Today sees the launch of - cue the 'get a grip' jokes - GRIP, which is short for 'Google…
Robin Wauters