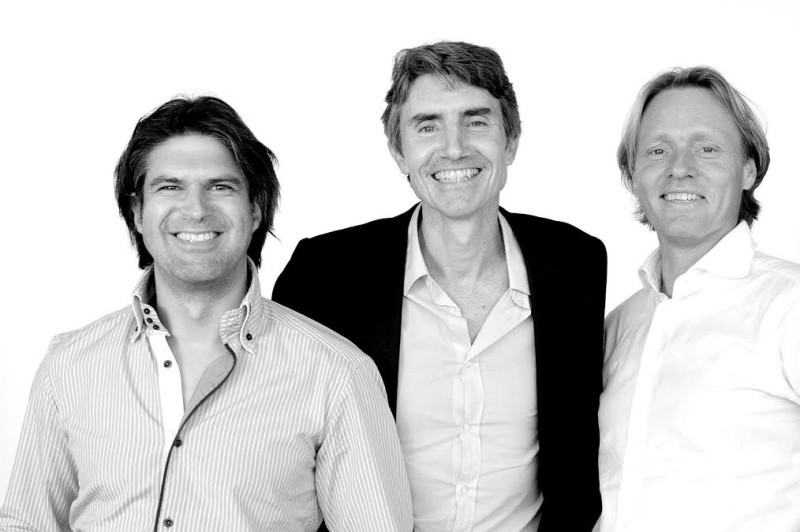 As the Dutch tech scene continues to evolve (particularly but not only in Amsterdam), it looks like local VC firms are following suit.

In recent times, the main airline and airport in The Netherlands have teamed up to invest in tech startups, Endeit Capital launched a €107 million fund, Benelux-focused Volta Ventures made its first investment in a Dutch startup together with Liberty Global, and Holland Venture kickstarted a new fund for Dutch tech startups. And we're just getting started.

In all seriousness, what makes henQ stand out is that they'll invest anything from €100,000 in very early-stage companies, to up to €10 million euros over multiple rounds when those unproven upstarts gain traction. The firm has €75 million under management and focuses mainly on Dutch B2B startups.

Previous investments by the firm, which was established in 2006, include Mendix, Xite, SEOshop, Boostermedia, Monolith, Housing Anywhere, Wakoopa (exited) and BackupAgent (exited).

henQ III is backed by several, unnamed tech entrepreneurs and family offices, alongside the European Investment Fund, and is expected to capitalise up to 20 startups in the coming years. 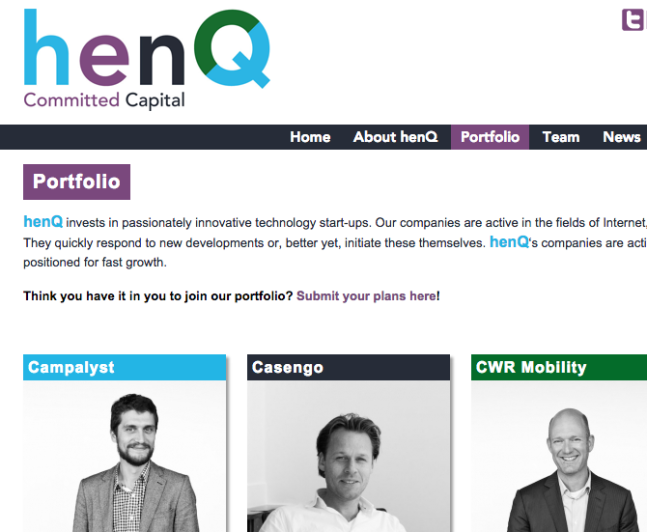 Dutch VC firm henQ gets a fresh cash injection, launches its third fund (value: €50 million)
Comments
Follow the developments in the technology world. What would you like us to deliver to you?
All

NEXT
Backed by Market Tech, Interchange launches a huge space for entrepreneurs in the Camden Market area
Since 2014, Israeli billionaire Teddy Sagi, who…
Robin Wauters