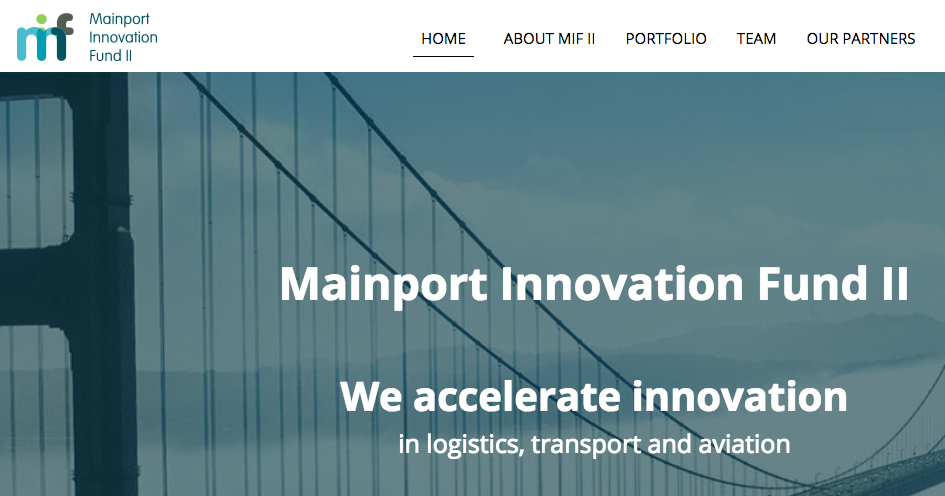 The €18 million Mainport Innovation Fund II (MIF II) will launch on October 1 and will focus on accelerating young Dutch companies in these industries that want to expand globally.

The Port of Amsterdam and NS Dutch Railways are the fund’s newest partners.

“We can provide businesses with a unique platform, together with our partners,” said Thijs Gitmans, MIF II fund manager. “This method proved to be successful in our first Mainport Innovation Fund and demonstrated that it can help businesses get ahead in a very short period of time.”

MIF II, which is managed by NBI Investors, will invest over €18 million in 10 to 15 startups in transport, logistics, and aviation over the next six years, in relevant areas like the Internet of Things, Big Data, security, travel, energy, and freight management.

The fund was partially provided by the Ministry of Economic Affairs’ SEED Capital scheme in the Netherlands.

The news is the latest in a flurry of similar announcements in Europe:

KLM, Schiphol airport and others launch €18 million fund for transport and aviation startups
Comments
Follow the developments in the technology world. What would you like us to deliver to you?
All

NEXT
From hero to zero: entrepreneur Arthur Tolsma shares lessons learned after his first startup failed
In one month (14 October), we will be attending…
Robin Wauters