After raising €40 million earlier this year, Kreditech have now raised a €82.5 million Series C, with the round to close out at €100 million plus before the end of the year
Neil Murray 28 September 2015
Share
Facebook Twitter Linkedin
Share
Send email Copy link 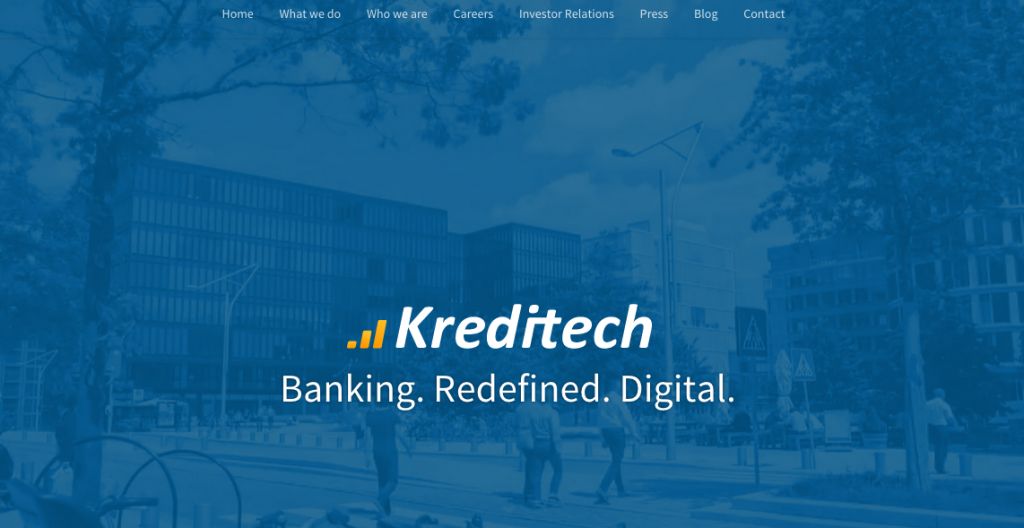 Kreditech, a German online lender who use data to analyse individuals 'creditworthiness' in order to provide them loans have this morning announced a €82.5 million Series C.

The round was led by JC Flowers, a private investment firm focused on investing in financial services, and supported by existing investors Värde Partners, HPE Growth Capital and Blumberg Capital.

Kreditech have confirmed that the bridge loan that Peter Thiel and Amadeus Partners financed the company with at the beginning of the year has now been converted into Series C equity.

At that point they had raised €40 million. With the round now up at €82.5 million, they also revealed that they are in advanced discussions to close the round out at €100 million plus.

Kreditech raise €82.5 million Series C, final close set to be €100 million+
Comments
Follow the developments in the technology world. What would you like us to deliver to you?
All

NEXT
tech.eu podcast #11: Did Google acquire Oyster? A busy week for the French scene, and a look at Netflix and Europe
The tech.eu podcast is a weekly show where Neil…
Neil Murray