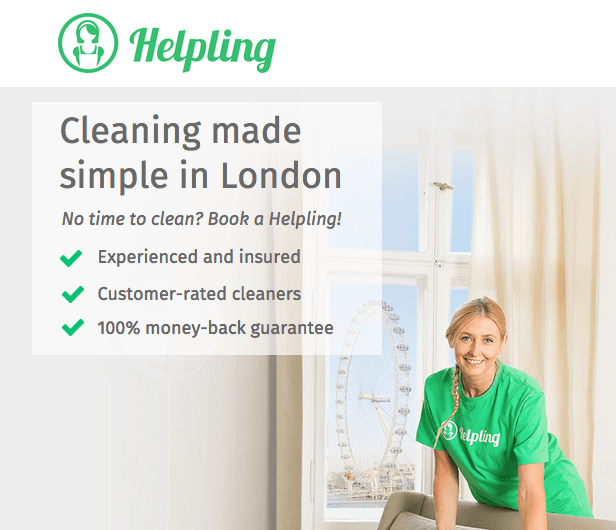 Helpling, the on-demand cleaner marketplace backed by Rocket Internet and more than 60 million euros in venture capital, has laid off 20% of its workforce just three months after acquiring UK-based Hassle for €32 million, reports Gründerszene (in German).

One of the co-founders of the company, which made its debut in Germany just last year, confirmed the lay-offs to the publication, adding that Helpling will push on with fewer than 300 employees after hitting a peak of about 360 people spread across 14 markets.

According to Gründerszene, Helpling is also pulling out of four of those markets (namely Spain, Brazil, Sweden and Canada) as a result of the restructuring, even if co-founder Benedikt Franke says the company's business model works in any country and growth remains healthy.

Rocket Internet-backed Helpling lays off 20% of staff just three months after acquiring Hassle
Comments
Follow the developments in the technology world. What would you like us to deliver to you?
All