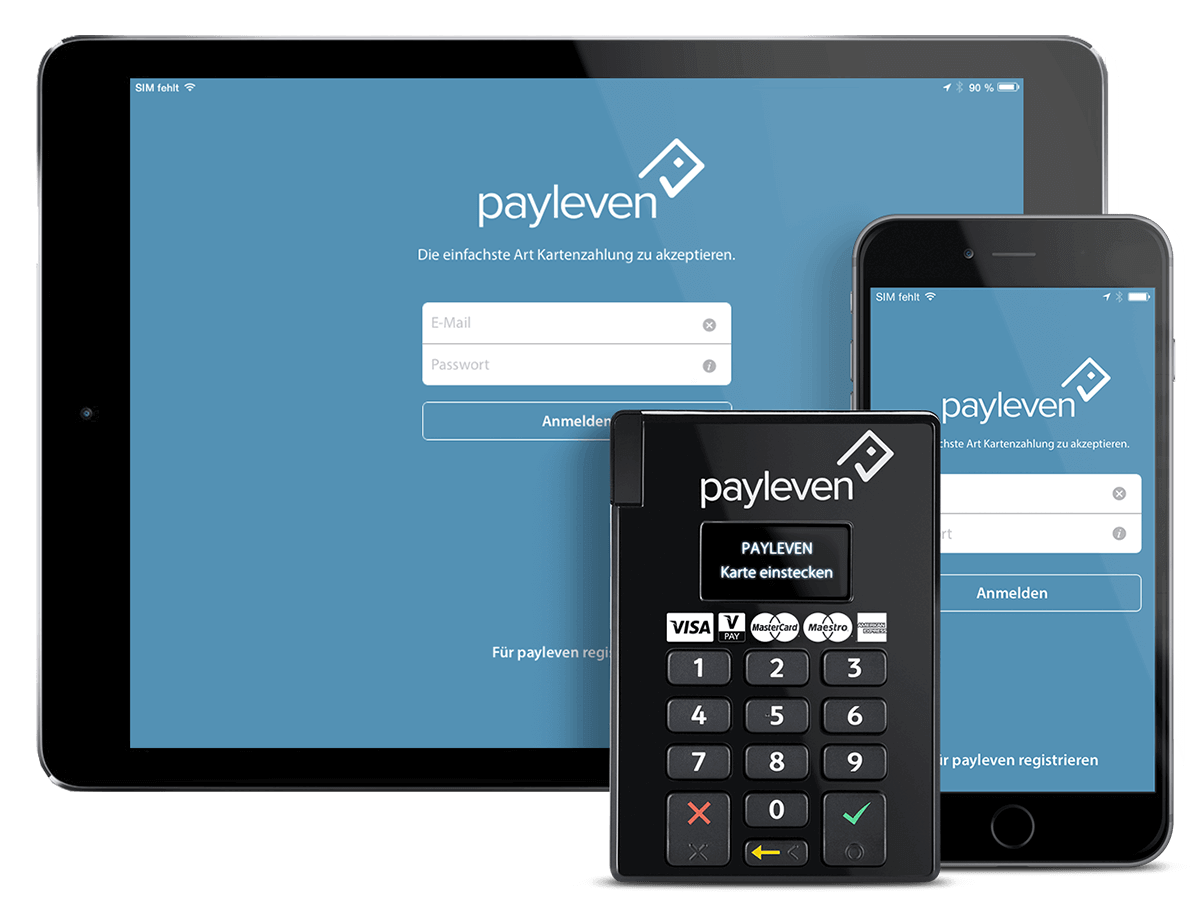 Germany-based mobile point-of-sales (mPOS) startup payleven this morning announced that it has entered into a distribution partnership with card issuer American Express, the first of its kind in Europe.

American Express, which is notable an investor in European paylevel rivals SumUp and iZettle, has agreed to offer a fee-free 'Business Gold' credit card together with payleven's equally free Chip & PIN card reader in a 'business bundle' that can be purchased on the German fintech startup's website.

Initially, the offer is only available to businesses in Germany.

As far as we know, American Express is not an investor in payleven, however. The German startup has raised 'tens of millions of euros' from the likes of Rocket Internet, New Enterprise Associates, Holtzbrinck Ventures and ru-Net though.

Payleven strikes deal with American Express for exclusive 'business bundle' distribution partnership
Comments
Follow the developments in the technology world. What would you like us to deliver to you?
All