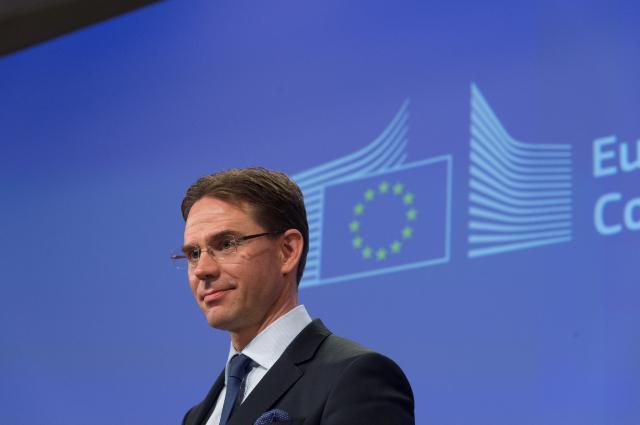 The European Commission claims that it has enabled equity financing to small and medium-sized business in startups from across Europe to the tune of €1 billion+ since the start of this year, via the European Investment Fund (EIF) and various equity funds, as part of its 'Investment Plan for Europe'.

Since January, the European Investment Fund (EIF) and funds from across Europe have signed a total of 28 investment agreements (PDF) worth over €1 billion, the Commission says, in turn enabling fund managers to invest in promising startups and SMEs. The Commission says that, by mobilising other investors - including funds from the private sector - the plan is expected to result in overall investments of more than €12 billion across the European Union. Some of the funds that have been backed by the European Investment Fund include henQ (The Netherlands), Holtzbrinck Ventures, Paua Ventures, Project A (Germany), Notion Capital (UK), b-to-v Partners and Lakestar.

_"Too many start-ups leave our continent because they can’t raise the finance to commercialise innovative ideas. That is why it is so encouraging to see the European Fund for Strategic Investments off to such a good start, investing in promising innovative projects and SMEs from biotech to renewable energy."_

EU Commission: We've funded over €1 billion in equity financing for European startups since January
Comments
Follow the developments in the technology world. What would you like us to deliver to you?
All