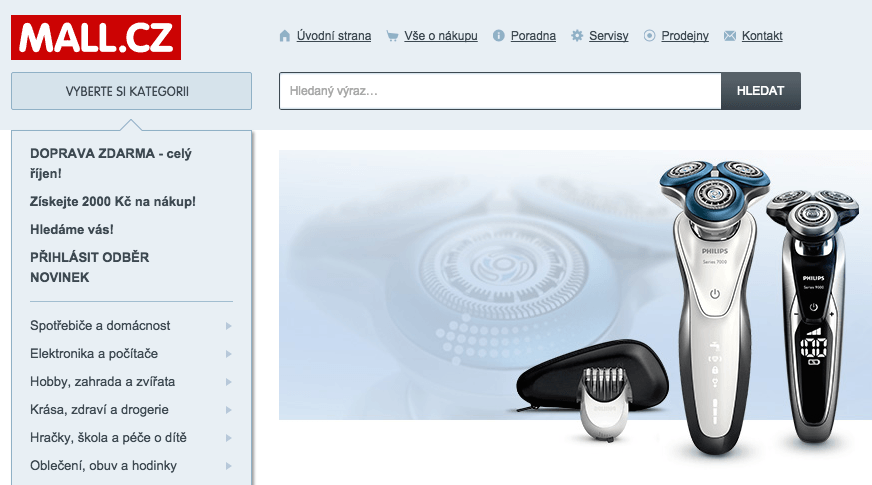 Rockaway Capital, a global investment firm based in San Francisco, Prague and Sao Paolo, today announced that it has reached an agreement to acquire 100% of Netretail, a big European online retailer, as well as online price comparison business Heureka.

South African media conglomerate Naspers, which acquired Netretail in 2012, is selling the holding as well as Heureka in a transaction that it says on Twitter is worth $201 million.

Rockaway, meanwhile, calls it a €200 million acquisition and says the deal will help its combined e-commerce holding to reach €1 billion in revenue in the coming years.

The transaction is subject to antitrust clearance.

Naspers acquired Netretail and eMAG in 2012, with a plan to merge the two assets and create a leading ecommerce platform across CEE

Naspers sells its stakes in European e-commerce firms Netretail and Heureka to Rockaway Capital for more than €200 million
Comments
Follow the developments in the technology world. What would you like us to deliver to you?
All