Crowdit's social nightlife app: from Carlsberg to $2 million in funding and a $30 million valuation 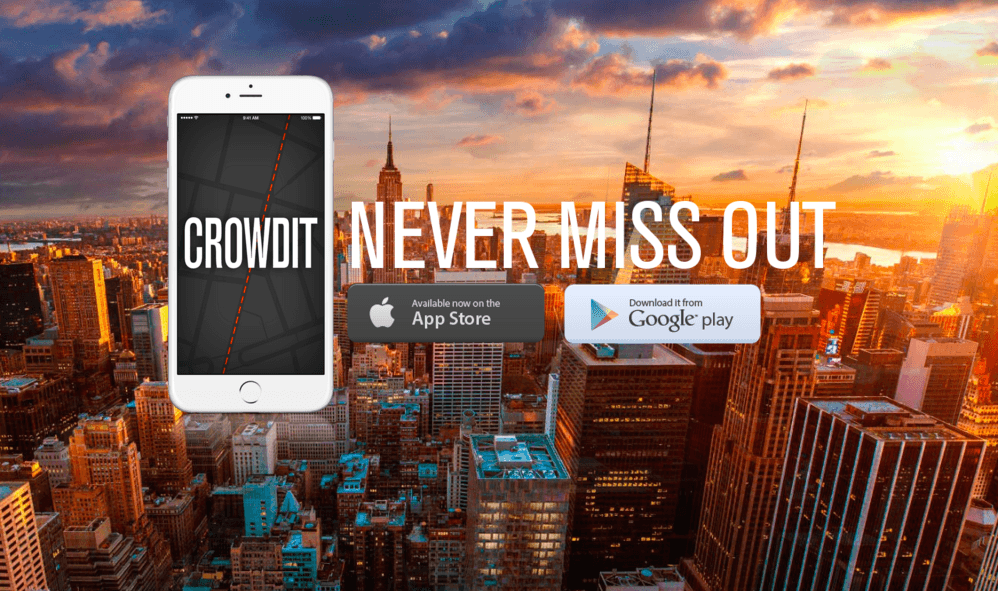 Crowdit, not to be confused with, well, that other Crowdit, has raised $2 million in seed funding for an app that lets users discover what’s happening in the bars, pubs and clubs in their hoods.

The app – which is self-reportedly valued at £20 million (roughly $30 million) – uses location-based technology to enable a unique mobile marketing channel for the nightlife industry. It was originally created by Carlsberg in 2012, as a means to promote their products and drive footfall into their partner venues, but has since spun off into a UK-based startup trying to turn it into a viable business.

The funding round was led by Victor Chu, Chairman of Hong Kong-based First Eastern Investment Group, which has a $500 million fund set up to support the growth of small businesses in the UK and for the most exciting ones to break into China.

Carlsberg will remain a minority shareholder in the spin-off, and the brewing company's Martin Majlund will take up a seat on the board. Said board also includes Guy Wollaert, the former CTO of Coca Cola, and Brent Hoberman, co-founder of Lastminute.com and Made.com.

Crowdit is currently available as a free smartphone app in Denmark and Sweden, but the seed money will be used to launch in London and expand across major European cities, before targeting Shanghai, Tokyo and New York. On the roadmap in terms of product are features such as mobile payments, social gifting and personalised recommendations.

Crowdit's social nightlife app: from Carlsberg to $2 million in funding and a $30 million valuation
Comments
Follow the developments in the technology world. What would you like us to deliver to you?
All

NEXT
Facebook's head of public policy in Europe, Erika Mann, to step down
Erika Mann, the former Member of the European Parliament who went on to lead Facebook's public…
Robin Wauters