HelloFresh 'does a Deezer', becomes the latest European tech company to put its IPO plans on ice 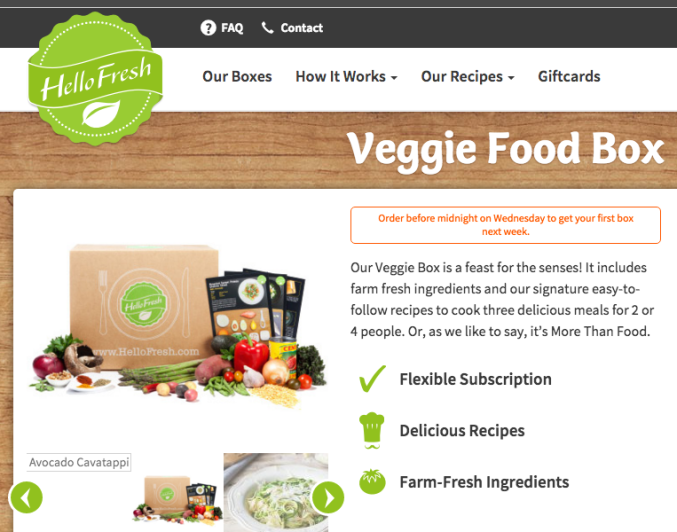 European tech IPOs have always been few and far between, and recent tidings on the front have been largely negative to boot.

So it isn't that much of a surprise to see HelloFresh, the Germany-based, fast-growing meal delivery startup that is majority-owned by Rocket Internet, has been forced to put its recently announced plans to go public on the Frankfurt Stock Exchange on ice as well. The news was reported by Gründerszene on Saturday, and was confirmed by a HelloFresh spokesperson the same day.

The company is said to be delaying the flotation because of concern about investor demand and valuation, and general 'market volatility', but may revisit its IPO plans in early 2016.

HelloFresh recently raised a sizeable round at a nearly $3 billion valuation, so it's not like they're going to starve to death any time soon, but postponing an IPO is never a good sign for both current and future investors.

To conclude, it would be a shame not to link to Redpoint Ventures investor Mahesh Vellanki's excellent breakdown of the numbers shared by HelloFresh when it filed to go public last month.

HelloFresh 'does a Deezer', becomes the latest European tech company to put its IPO plans on ice
Comments
Follow the developments in the technology world. What would you like us to deliver to you?
All

NEXT
The Turkish startup ecosystem in Q3 2015: an analysis of funding, M&A transactions and trends
Turkey's hot topic early in the summer was the…
Serkan Unsal