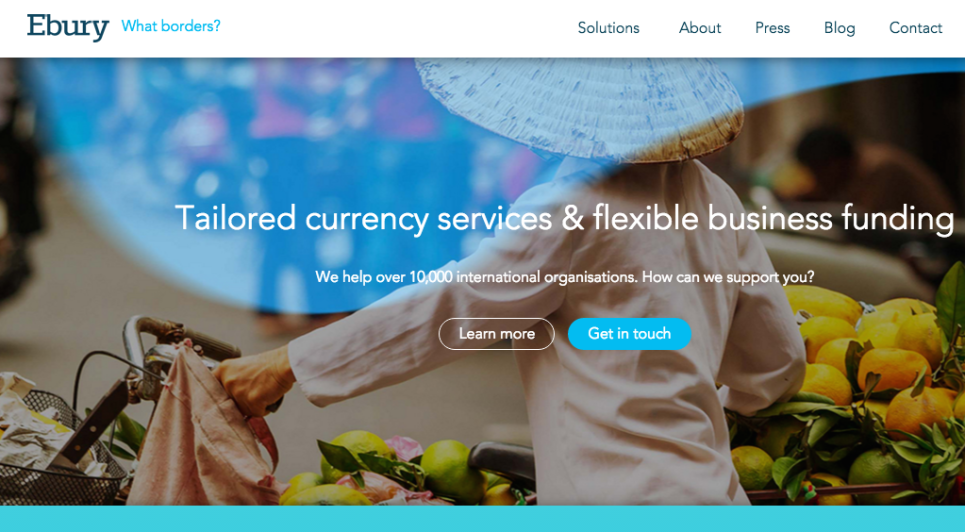 Just two weeks ago, we released an in-depth report about the verticals that are drawing the most investments in Europe, with FinTech unsurprisingly coming in at numero uno.

Highlighting the ongoing trend today is Ebury, a UK-based startup that makes it easier for SMEs to trade internationally online, which has completed a $83 million funding round to boost its growth (source: FT).

That makes Ebury one of the best-financed fintech startups in Europe in one fell swoop, bringing its total of capital raised to more than $110 million. The fresh round was led by private equity firm Vitruvian Partners, with prior backer 83 North chipping in to prevent excessive dilution.

Ebury says it will use the additional cash to expand to the US and parts of Europe it isn't already covering (namely The Netherlands, UK and Spain). The startup currently employs 300 people, serving 10,000 corporate customers at present.

Who are the most active technology investors in Europe today?

UK fintech startup Ebury lands $83 million to fuel international growth
Comments
Follow the developments in the technology world. What would you like us to deliver to you?
All