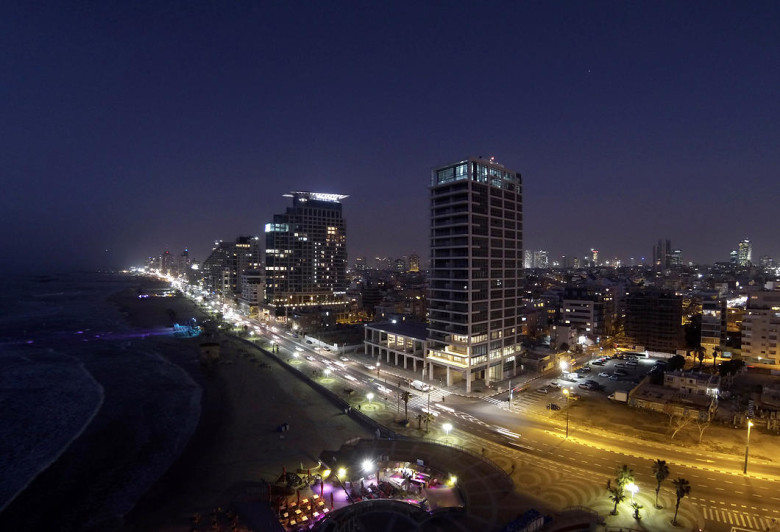 Z-eyez, an Israeli drone services company founded in 2011 by serial entrepreneur Ido Korin, has been acquired by Pionet Group, an IT services and software development company, tech.eu has learned.

Z-eyez, which is not to be confused with the ill-fated ZionEyez / Zeyez, offers a variety of services to the drone industry, photography and video in particular. The startup's clients include government agencies and private companies.

The company has an edge in the market, as it has obtained a civilian UAV operating license from the Israeli CAA (Civil Aviation Authority).

The terms of the deal were not disclosed, but we understand Pionet coughed up "several hundreds of thousands of shekels" for Z-eyez. For the record, 100,000 Israeli Shekels is about $25,000.

Israeli drone services startup Z-eyez acquired by Pionet Group
Comments
Follow the developments in the technology world. What would you like us to deliver to you?
All