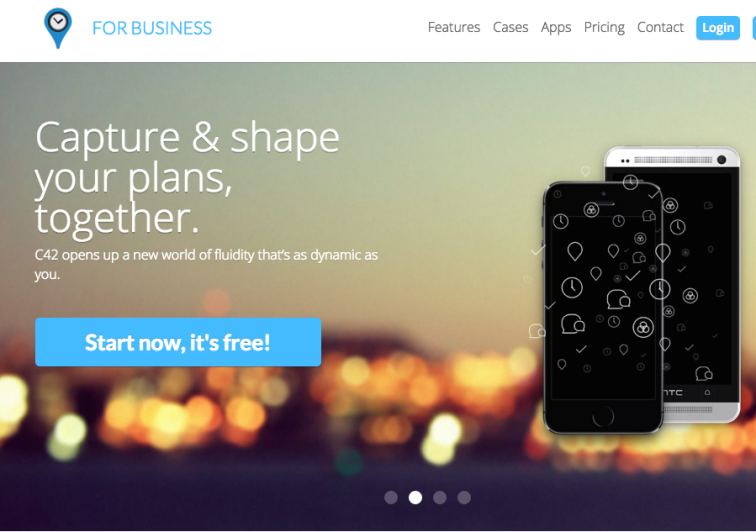 Dutch calendar software startup Calendar42 has raised more funding, this time from Mainport Innovation Fund, a new fund backed by KLM Airlines, Schiphol Group, Delft University of Technology (which the company is a spin-off from) and others.

Further details about the financing round were not shared.

KLM and Schiphol airport invest in smart scheduling software startup Calendar42
Comments
Follow the developments in the technology world. What would you like us to deliver to you?
All

NEXT
Berlin-based energy storage company Younicos raises $50 million from First Solar and others
Younicos, which specialises in intelligent…
Robin Wauters