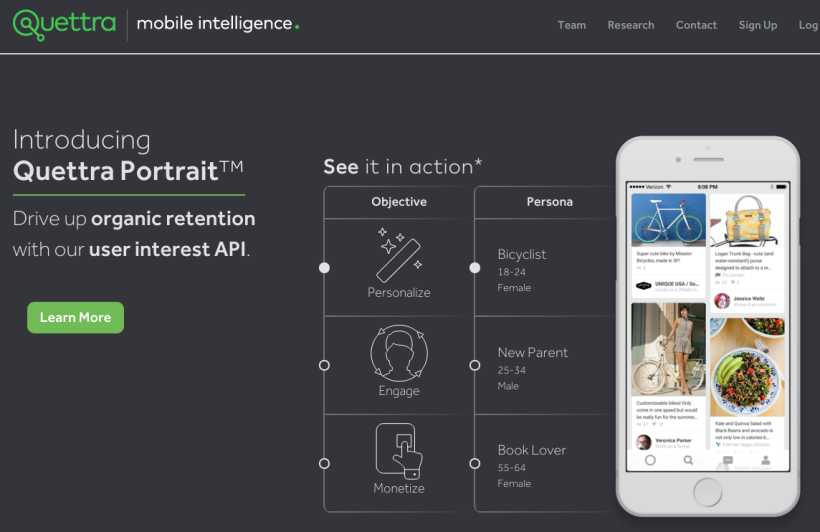 **Update:** Geektime reports that the price was 'about $10 million'

Israeli market intelligence startup SimilarWeb expands to Silicon Valley with acquisition of Quettra
Comments
Follow the developments in the technology world. What would you like us to deliver to you?
All