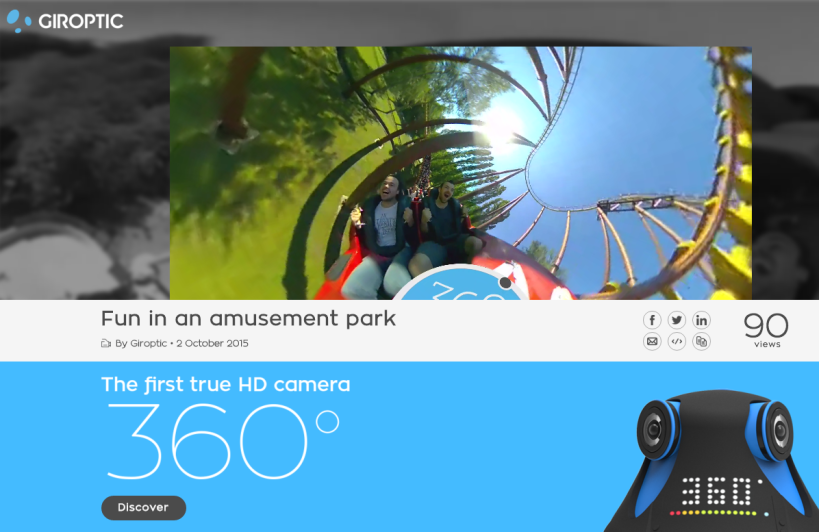 Lille-based GIROPTIC, the startup that has the biggest crowdfunding campaign for a French company to its name ($1.4 million in 45 days on Kickstarter), has secured $4.5 million in a new funding round.

GIROPTIC specialises in 360° imaging technology and has made some waves when it announced its first consumer product, the so-called 360cam ($499). It's important to note that this follows six years of research and development and four generations of products, according to GIROPTIC.

According to its latest production update (November), the first cameras should find their way into the hands of the company's Kickstarter campaign backers in the coming weeks and months. 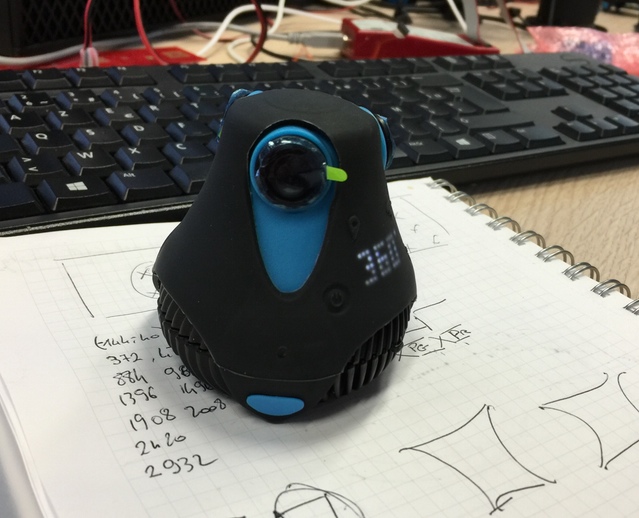 “The 360Cam totally changes the way people record, upload, share and visualize video memories. With no post-processing and live streaming to tablets and VR headsets, as well as to native Facebook and YouTube feeds, the immersion is surreal and a single movie can be watched hundreds of time without seeing the same thing,” said Romain Lavault, Partner at Partech Ventures. “

Over the last two years of scouting this emerging market in both Silicon Valley and Europe, the GIROPTIC team is the absolute best we have found in that emerging field. We are determined to help them become the undisputed leader of 360/VR consumer video.”

After solid Kickstarter campaign, French startup GIROPTIC scores $4.5 million for its nifty 360° camera
Comments
Follow the developments in the technology world. What would you like us to deliver to you?
All