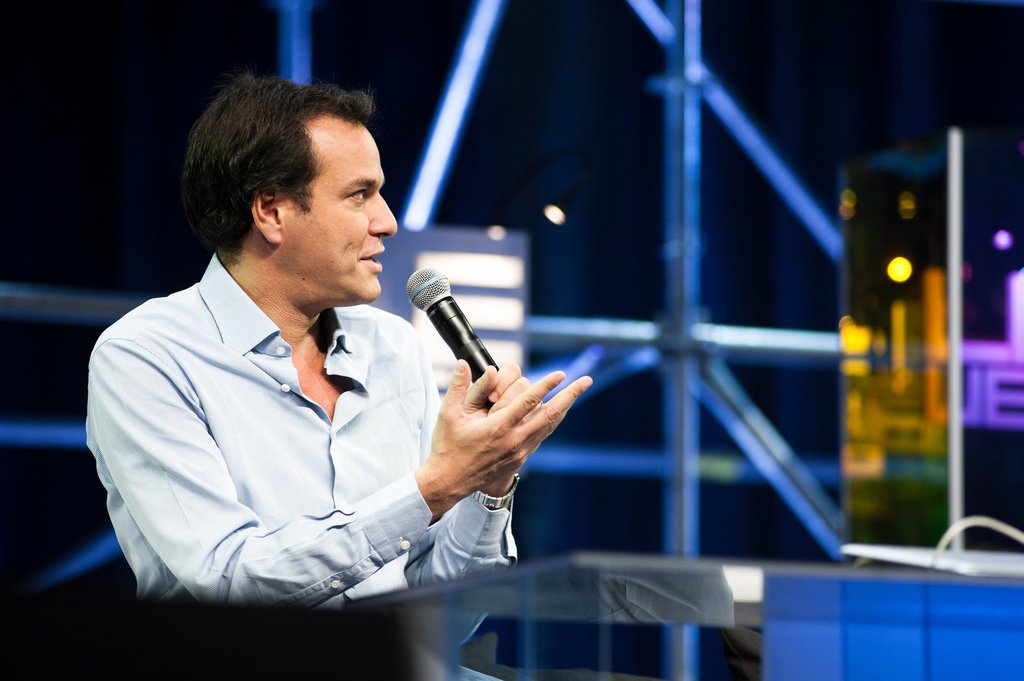 Brent Hoberman, the British tech entrepreneur and financier (Lastminute.com, MyDeco.com, Made.com, Founders Forum etc.) has recently made a number of decisions that we couldn't help but highlight on tech.eu as the new year is almost upon us.

Perhaps most importantly, Hoberman will be leaving PROfounders Capital, the London-based investment firm he set up in 2009 together with Michael Birch, Peter Dubens, Jonnie Goodwin, Rogan Angelini-Hurll and Sean Seton-Rogers.

Hoberman has decided not to stay with the firm as it raises its second fund to invest in European startups; existing portfolio companies include OneFineStay, Busuu and GetYourGuide.

Instead, Hoberman is raising a separate fund to invest smaller amounts in more startups. In a note on his LinkedIn profile, the entrepreneur and angel investor says he aims to inject £500,000 to £1.5 million into promising early-stage tech companies.

In a conversation with tech.eu, Hoberman declined to say who else is involved, who the backers are, and what the target size of the fund is, but he did say he's been ramping up angel investments in startups (i.e. Maven, Onfido, etc.) - and seemingly wants to do a lot more of that.

Aside from the new seed fund, Hoberman is also going to focus on Founders Factory - not to be confused with US-based investment firm Founders Factory - which is described on its website as "part accelerator, part labs, part venture fund". 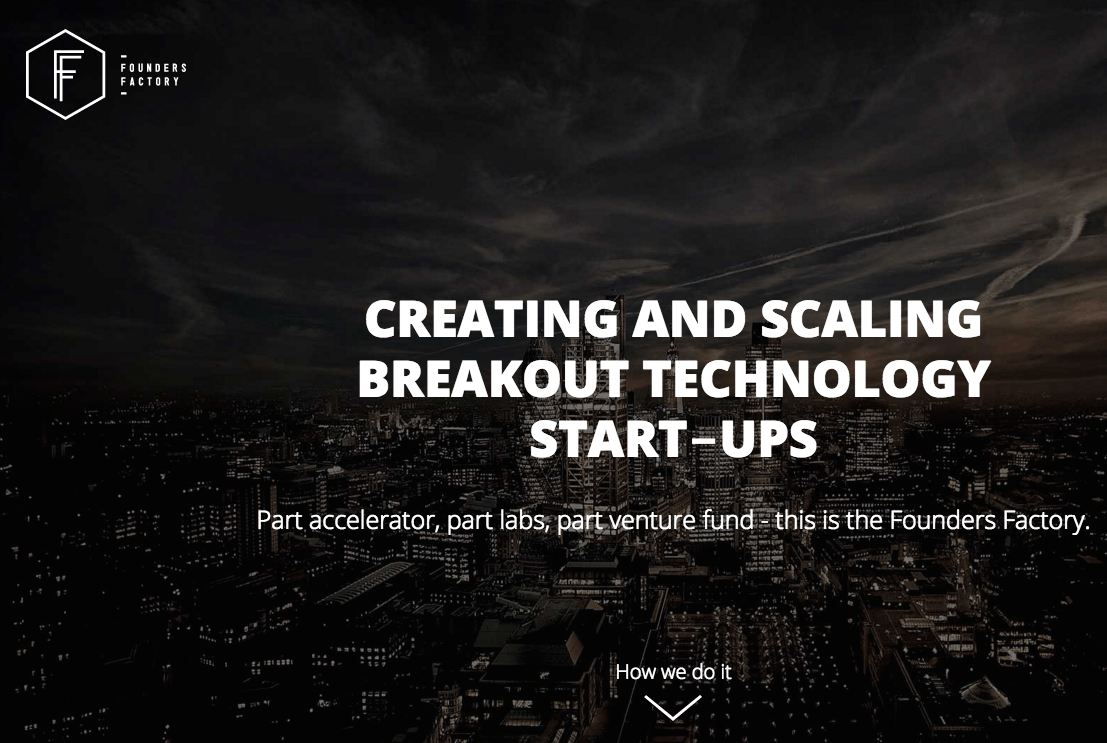 From the Founders Factory website, we learn at least some of the people who are also in the mix: Henry Lane Fox, Jim Meyerle, David Hickson, Paul Egan and George Northcott.

All were previously associated with Hoberman in one way or another.

Aside from Founders Factory and the new seed fund, Hoberman will also remain involved in a number of other ventures, as chairman of Made.com, Founders Forum and startups such as SmartUp and Intros.at, and spend time evangelising Founders Forum For Good and the Founders Pledge.

Worth noting: After nine years on the Guardian Media Group's board, Hoberman recently left to join the board of The Economist (from 1 January onwards) instead. Hoberman has also stepped down from the board of Shazam, though he will remain on the board of TalkTalk, and an advisory board member to LetterOne Technology (and the UK government).

And so it goes: even this close to the end of the year, we learn that there will be another professional investment firm making seed investments in European startups out of London. In the next few weeks, we'll provide you with a full overview of the ever-changing European VC landscape, which has been one of the most interesting topics in 2015.

Brent Hoberman to leave PROfounders, the VC firm he co-founded, to start a new seed fund
Comments
Follow the developments in the technology world. What would you like us to deliver to you?
All