Good news for Berlin startups: Factory extends and expands its partnership with Google 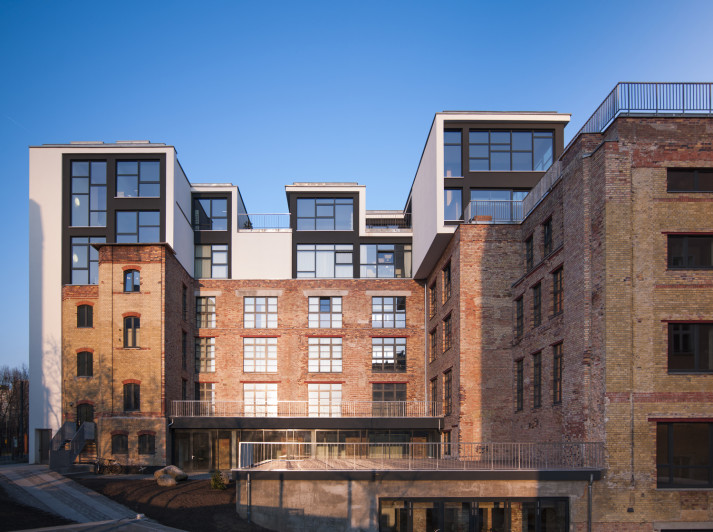 Factory, the Berlin-based startup space and innovation community, has inked a deal with Google to extend and expand the partnership they first signed in 2013 (even before the space opened).

We have heard persistent rumours that Google has not always been satisfied with the Factory partnership, in large part because of the construction delays and other aspects over the years that the US company didn't anticipate when initially entering the agreement.

However, it seems like Factory, which counts companies such as SoundCloud, Twitter, Uber and Zendesk among its over 800 residents, has managed to rebuild its relationship with Google, leading up to today's announcement.

Indeed, Google says it will continue its funding for the startup hub and introduce several new features to the existing partnership. For example, Factory will become an official Google for Entrepreneurs Tech Hub Partner, a base for the outreach of Google to the Berlin (and wider German) startup scene.

There will also be a host of community events, and qualifying Factory members will have access to selected product credits for Google services, including the Google Cloud Platform. In short, Factory Berlin is going to start looking a hell of a lot more like Google Campus in London.

Factory is set to open a second base in Kreuzberg in the first quarter of 2016, after raising a significant amount of cash from investor Klaus Hommels last Fall. The founder of VC firm Lakestar, which has just raised a massive €350 million fund, backed Factory Berlin with the injection of a “seven-digit sum”.

"Google is a partner that has been with us since the very beginning. They have seen both the triumphs and the troubles we experienced in building the Factory community over the last three years, and that they committed to renew our partnership shows that we are on the right path. We are incredibly proud to have the defining technology company of our time on board as a partner and are excited for what we can accomplish together with Google and its network in the future.“

Good news for Berlin startups: Factory extends and expands its partnership with Google
Comments
Follow the developments in the technology world. What would you like us to deliver to you?
All

NEXT
Here's a great map/list of 300+ tech startup investors in Europe
The team over at TechStars Berlin (full disclosure: one of our co-founders used to be managing…
Robin Wauters