The Wall Street Journal’s tech editor for EMEA, Amir Mizroch, resigns to join the PR side 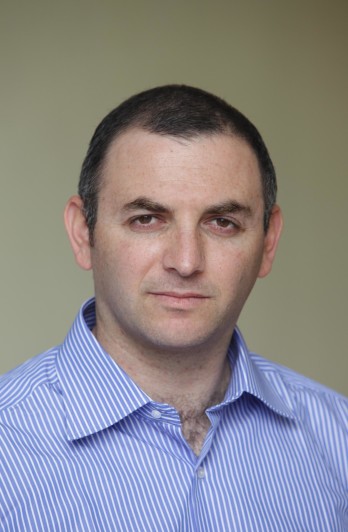 Amir Mizroch, the Israeli journalist and former Executive Editor of The Jerusalem Post, has left the Wall Street Journal after two years of editing the technology section for Europe, the Middle East and Africa.

The Wall Street Journal announced that he would be joining as tech editor for EMEA back in January 2014, so fittingly Amir has confirmed his departure to us almost two years later to the day. Prior to his career move (and physical move to London), he worked as editor of the English Edition of Israel Hayom.

Interestingly, Mizroch's next step in his career will not be in an editorial or journalist role. In fact, he will be joining London-based Milltown Partners to 'work with big technology firms' on the 1st of February.

The Wall Street Journal’s tech editor for EMEA, Amir Mizroch, resigns to join the PR side
Comments
Follow the developments in the technology world. What would you like us to deliver to you?
All