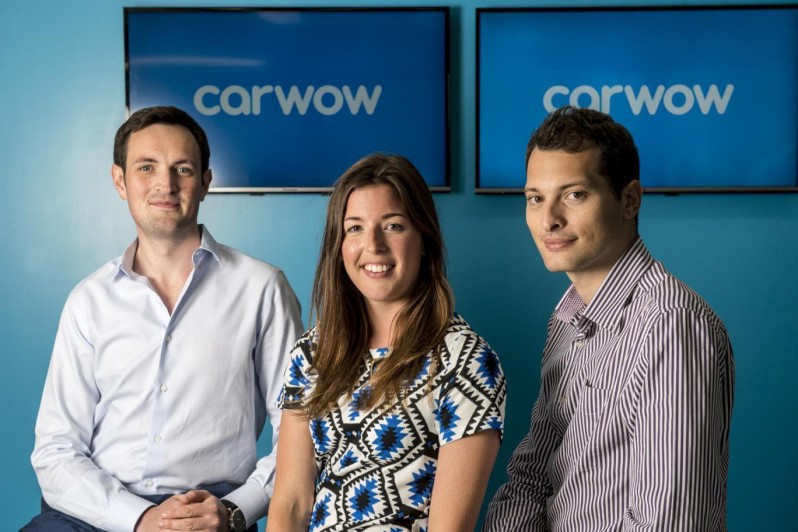 Carwow, the London-based platform for buying a new car, has raised £12.5 million ($18.75 million) in a Series B round led by Accel along with Balderton Capital, Samos Investments, and Episode 1 Ventures.

The free site allows users to search for cars they are interested in and browse dealers throughout the UK that have the best deal available and cut out some of the haggling time. Since the site was launched in 2013, over £400 million worth of cars have been bought through the platform.

Carwow will be putting the funds towards branding and marketing as well as new products and services in the future. Fred Destin, a partner at Accel, will be joining its board.

“Carwow reminds me of Zoopla in the early days – they’re changing the discovery experience through a superb online platform and better information and are creating a win-win for consumers and dealers, brought to you by a wonderful founding team,” said Destin.

“The company has grown more than 10 times, and has built a great operation since Balderton first invested two years ago,” added Rob Moffat, partner at Balderton Capital. This is Balderton’s second investment in Carwow.

The London startup has previously raised a £4.6 million Series A round in December 2014, was launched in 2013 by CEO James Hind, Alexandra Margolis, and David Santoro, and employs 50.

UK car buying platform carwow raises £12.5 million Series B round
Comments
Follow the developments in the technology world. What would you like us to deliver to you?
All