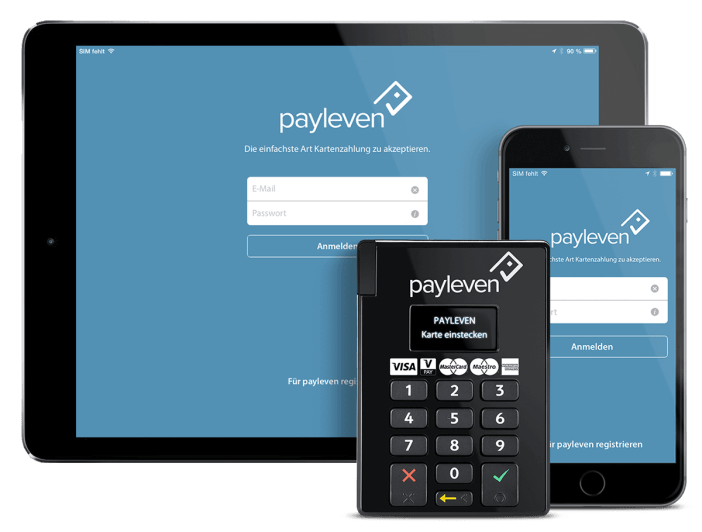 The mobile payments company, which is duking it out with iZettle and SumUp in Europe, has attracted a new investor to its Series D funding round with the addition of Seventure Partners.

Also chipping are prior backers such as Holtzbrinck Ventures, ru-Net, B Cinque, New Enterprise Associates and MePay.

The new cash will be used to foster payleven’s growth through 'the expansion into new products and the acceleration of customer acquisition'.

Mobile payments startup Payleven secures $10 million, bringing total raised to $51 million
Comments
Follow the developments in the technology world. What would you like us to deliver to you?
All