Former Opera CEO launches Vivaldi, a browser that's not for the masses

They (justifiably) took their time, but Vivaldi today announced the first major release of its desktop browser for power users, creatively called Vivaldi 1.0.

Helmed by Jon von Tetzchner, who co-founded and led Opera Software for many years, Vivaldi is all about adding features and personalization options for "the web’s most demanding users".

Indeed, the browser comes with a number of interesting features, which I invite you to read up on here. What I think is more notable is that von Tetzchner (pictured below) - still bitter about what happened to Opera after his departure - is foregoing external funding to build this company, which is owned by its employees in Oslo, Reykjavik, Boston and Palo Alto.

Give Vivaldi a whirl - it's available for Windows, Mac and Linux. 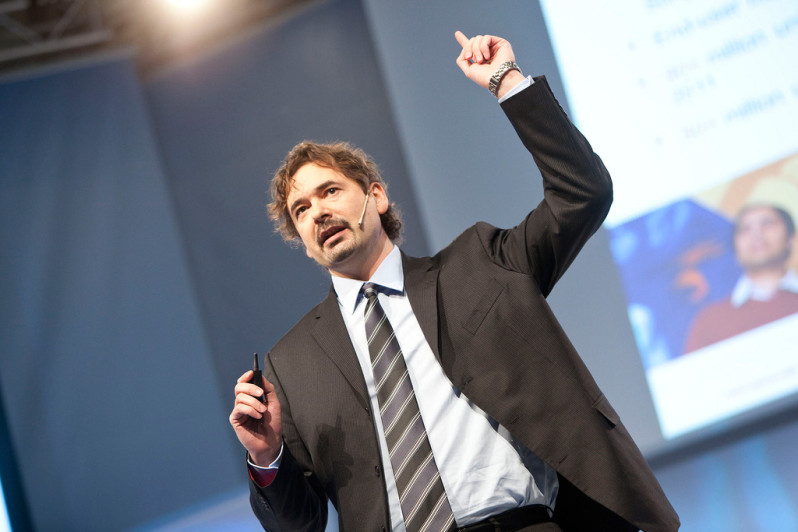 Former Opera CEO launches Vivaldi, a browser that's not for the masses
Comments
Follow the developments in the technology world. What would you like us to deliver to you?
All

NEXT
Nokia kicks off another global lay-off round, will cut 1,300 jobs in its native Finland alone
Following its mega-merger with Alcatel-Lucent,…
Robin Wauters