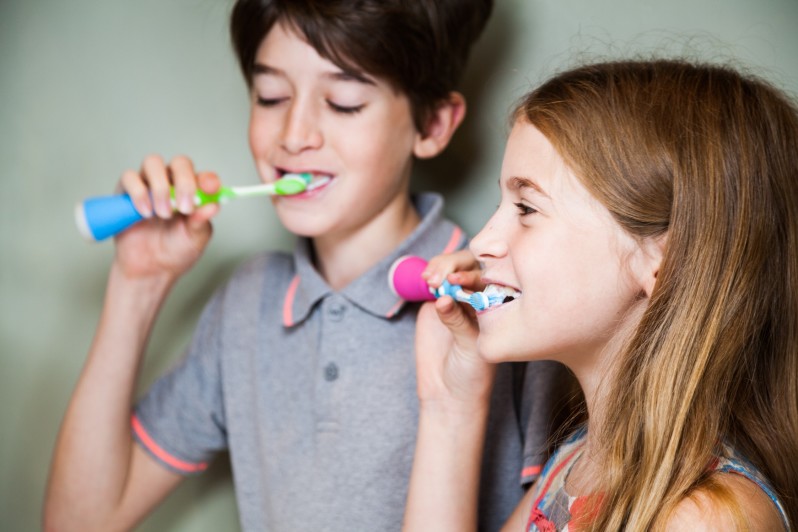 Playbrush, a kids’ game controller for their toothbrush, has raised £500,000 from angel investor Hansi Hansmann, who has a background in pharma, and Speedinvest, which closed its $100 million fund in December to target European startups.

The IoT-inspired Playbrush game controller plays video games via its smartphone app through brushing motions and encourages kids to brush regularly. The UK startup first raised over £35,000 last year through a Kickstarter campaign, with the device going on sale in November.

The device, which attaches to any normal toothbrush, was developed in partnership with Eastman Dental Hospital in London.

“I was inspired by my godson who would not brush his teeth properly, just watching brushing videos on an iPad with a stationary toothbrush. Playbrush was the perfect way to encourage him to see the benefit of moving the toothbrush around his mouth,” said co-founder Paul Varga.

The new funds from Hansmann and Speedinvest will go towards distribution and marketing as well as further developing its games and apps. Playbrush currently has two games available.

Smart toothbrush game controller Playbrush raises £500,000
Comments
Follow the developments in the technology world. What would you like us to deliver to you?
All