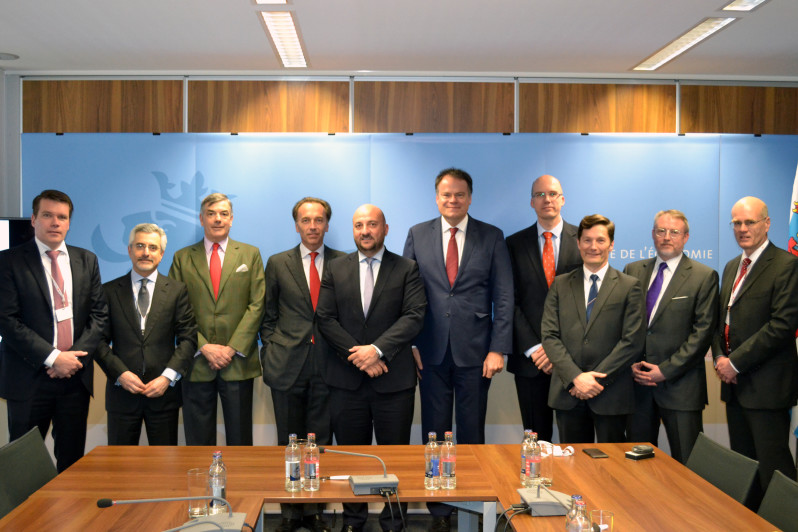 The fund’s self-described objective is to "foster long-term innovation, support the technology startup ecosystem in Luxembourg and facilitate the transfer of new digital technologies developed at the University of Luxembourg into successful spin-off companies".

The new fund is backed by a mix of private and public investors who are committed to the successful development of the Luxembourg startup scene; they include SES (Satellite Operator), Banque Internationale à Luxembourg (BIL), Proximus, The State of the Grand-Duchy of Luxembourg and others.

Expon says it anticipates making around 20 investments by way of capital increases over a period of at least six years.

Expon Capital launches €20 million 'Digital Tech Fund' to back Luxembourg startups
Comments
Follow the developments in the technology world. What would you like us to deliver to you?
All