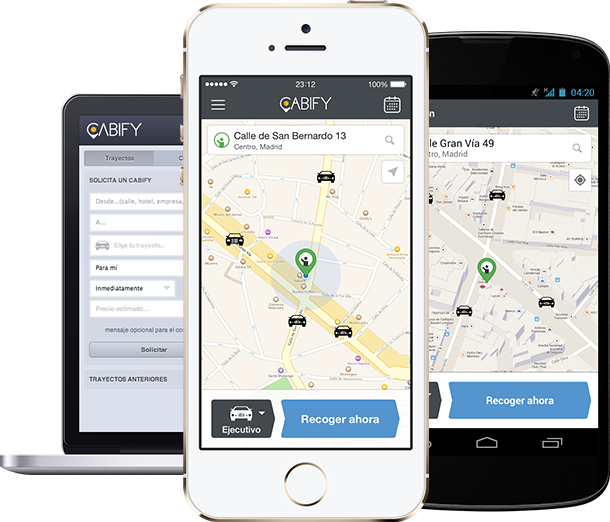 Madrid, Spain-based Cabify has raised $120 million in a new round of financing, led by Japanese e-commerce juggernaut Rakuten, which is investing $92 million in the ride-hailing company (via The Wall Street Journal).

The round values the Uber competitor at around $320 million, in a sign that Rakuten believes that this market is not winner-takes-all. The Japanese company is also a major investor in Lyft.

Cabify operates in Spain, Mexico, Chile, Colombia and Peru, and plans to use the fresh cash to expand into major Latin American cities including São Paulo, Rio de Janeiro and Buenos Aires, as well as some new cities in Europe.

Cabify had previously raised seed funding from Rakuten, as well as from Seaya Ventures, the Winklevoss brothers' fund and Black Vine, the investment vehicle associated to AngelList.

Spain's Cabify scores $120 million from Rakuten and others to rival Uber in Latin America and Europe
Comments
Follow the developments in the technology world. What would you like us to deliver to you?
All