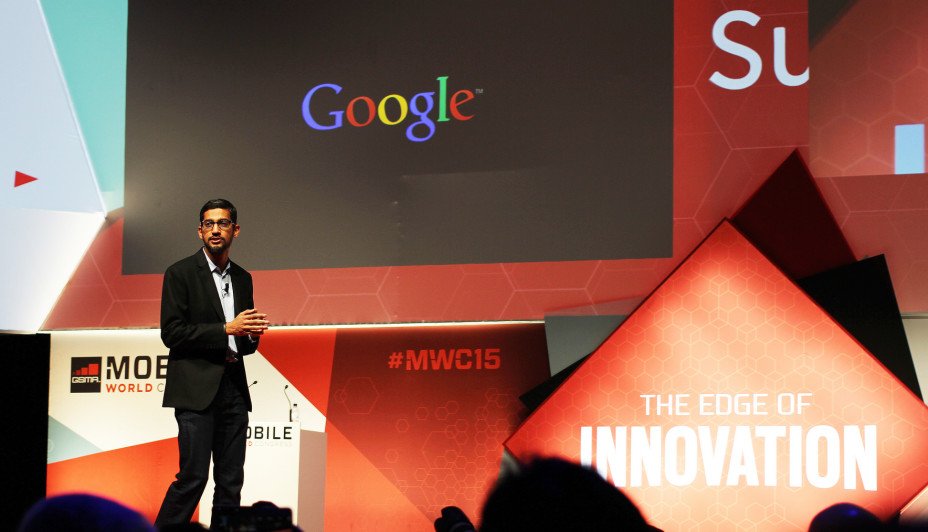 A rather juicy, yet plausible story is being bandied about in Russian tech business media: a year ago, Pavel Durov - the colourful founder of successful messaging app Telegram - reportedly met with Google CEO Sundar Pichai to discuss an acquisition valuing the startup at around $1 billion.

Citing sources, two different Russian tech news publications are claiming the meeting did in fact take place, but that Durov said a deal with Google was 'out of the question' in response.

Either way, the rumours are not much of a surprise to me personally. Last February, at a party in Barcelona organised by Telegram to celebrate 100 million active users, I watched Durov having a very intense discussion with Rich Miner, co-founder of Android and now a general partner at Google Ventures. It didn't look like they were discussing the quality of the tapas at the event.

I wouldn't be surprised if Google does indeed really want Telegram and its team on board one way or another. According to a recent report in The Wall Street Journal, Google has been working on a new, smart mobile messaging client for over a year, banking on its AI and chatbot technology know-how, to complement or replace its own messaging app for Android, and/or Hangouts.

On a side note: Telegram rival WhatsApp as rumoured to be acquired by Google for $1 billion as well - only that was 3 years ago and the messaging app maker was acquired by Facebook instead, for about 20x that amount.

Google now trails Facebook (which not only owns WhatsApp but also the formidable Messenger) in the mobile messaging space, and that's not a place it likes to be. The Mountain View company recently partnered with a legion of mobile operators around the world in a move to expedite the rollout of Rich Communication Services (RCS) on Android, but it will take more than that to become a leader.

Also worth noting: Google recently participated in a $100 million funding round for Symphony, a Goldman Sachs-backed company that develops a secure messaging service for the financial industry.

We've reached out to Google and Durov for comment.

UPDATE: Telegram has denied media reports about its potential $1 billion acquisition by Google.

Google CEO reportedly met with Telegram founder Pavel Durov to discuss $1 billion acquisition
Comments
Follow the developments in the technology world. What would you like us to deliver to you?
All

NEXT
Euro FinTech funding levels rise to new heights, with one investment per day in Q1 2016
Far from cooling off, investments in European…
Jaime Novoa