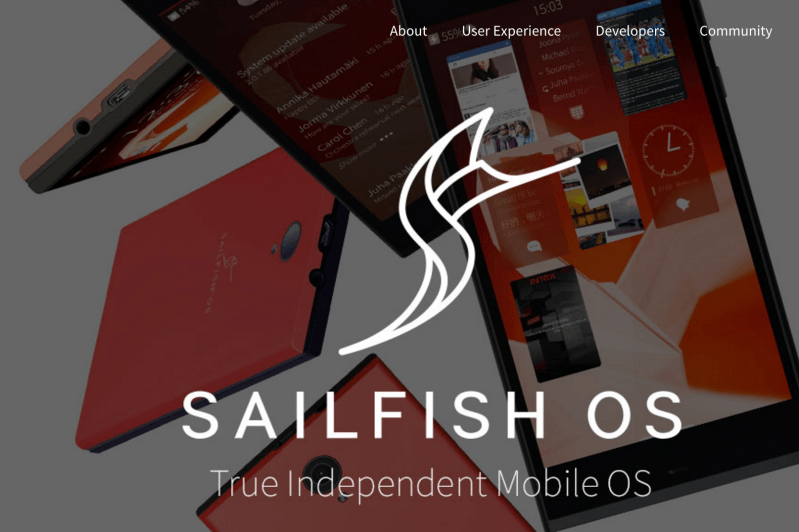 In total, the company says it has raised $12 million in funding since last December, enabling it to hire new software developers and strengthen product development for future projects.

The company did not disclose the names of any investors.

Jolla ran into financing challenges last autumn, forcing it to cancel its debt restructuring application in Finland, and into an agreement with its main creditors.

In a statement, board chairman Antti Saarnio says the investment is sufficient to run Jolla's operations until the end of this year, and that future financing rounds are on the roadmap.

The fresh cash will enable Jolla to not only continue the Sailfish OS development work, but also to extend its licensing partnerships and proceed with closing the Jolla Tablet project.

As for the latter: Jolla says it will only be able to fulfill a small number of tablet shipments to its crowdfunding backers (which it has nearly completed), and has decided to refund all the remaining Jolla Tablet contributions done via Indiegogo.

The company says refunds will be split into two rounds due to financial constraints: "round one will see half of the refund paid out now, and round two wil see the rest paid out within a year of round one - depending on Jolla’s financial status," the statement reads.

As a new item in Jolla’s plans is a self-declared "very special program" for all the Sailfish OS developers and community members.

Saarnio comments: “We are soon announcing the program officially, but what I can say already now is that it will include a special device related treat for our fans. I personally can’t wait to announce it! Our team is tweaking the offering now – look out for the announcement in a few weeks.”

Jolla was born in 2011 "out of the passion of its founders towards open innovation in the mobile space", and from the ashes of Nokia/MeeGo. Sailfish OS, and the now defunct Jolla Smartphone and Jolla Tablet were all designed and built in Finland.

Jolla has secured $12 million in funding to continue Sailfish OS development and licensing business
Comments
Follow the developments in the technology world. What would you like us to deliver to you?
All