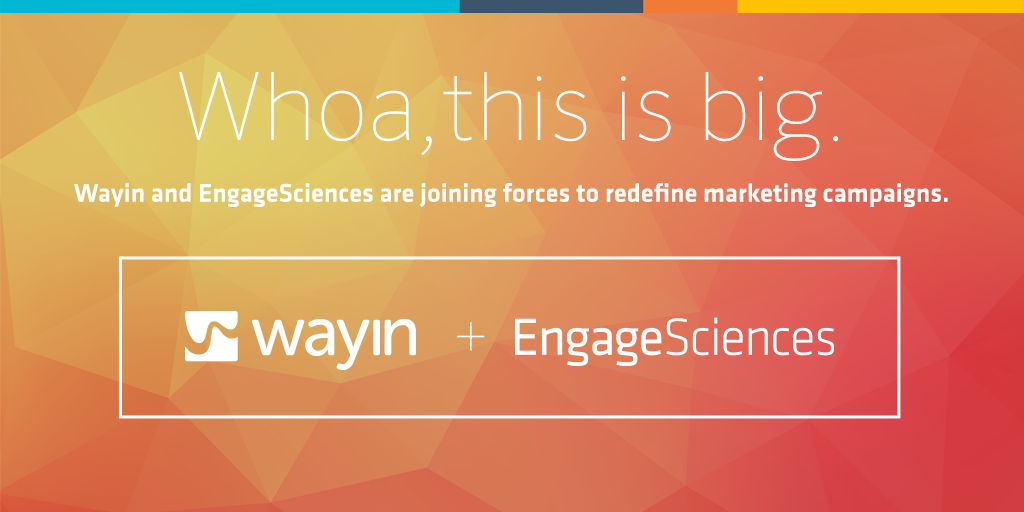 UK-based marketing platform EngageSciences has been acquired by US company Wayin, which is headed up by Sun Microsystems co-founder and former CEO Scott McNealy.

No financial details have been disclosed, but EngageSciences CEO Richard Jones will be taking over as CEO of Wayin in place of McNealy.

EngageSciences has offices in London, Oxford, New York, Sydney, and Dubai. The company’s executive team will be joining Wayin and in his new role as CEO, Richard Jones will be based at Wayin’s headquarters in Denver.

Wayin is a social marketing company founded in 2011. It collates and manages data for brands on what people are saying online. Its clients include Nike and HP. McNealy became CEO of the company last summer.

The company has raised more than $40 million in funding. Its latest funding came in a series D round last September worth $15.4 million.

The combination of the two startup’s services will give clients access to "both real time social data and the tools to gather data from reviews, polls, and other campaigns,” said McNealy.

“With more than 500 million campaign entries on the combined platform, we are looking at approximately one in 14 of the world’s population having already participated in a brand campaign run on the combined company's platform. By next year that number will be one in seven,” he added.

UK startup EngageSciences acquired by Sun Microsystems founder Scott McNealy's Wayin
Comments
Follow the developments in the technology world. What would you like us to deliver to you?
All