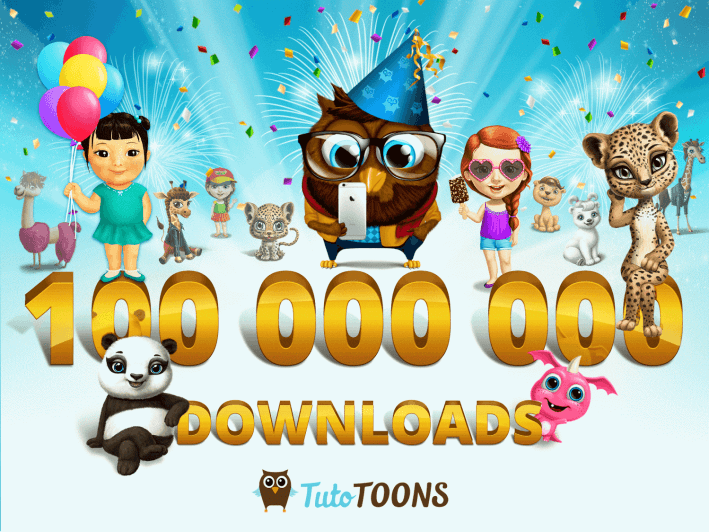 A great little bootstrapping story: Kaunas, Lithuania-based kids’ app publisher TutoTOONS, has reached 100 million game downloads (of its 200+ games) in less than 3 years after its founding.

With offices in Lithuania and Spain, TutoTOONS has raised not a single cent in funding from investors.

The company pumps out about 2 new games every week, but also provides thousands of third parties (artists and other creatives) with its game-building platform.

Interesting startup to watch, particularly given the recent acquisition of Sweden's Toca Boca by a publicly-listed toys company. 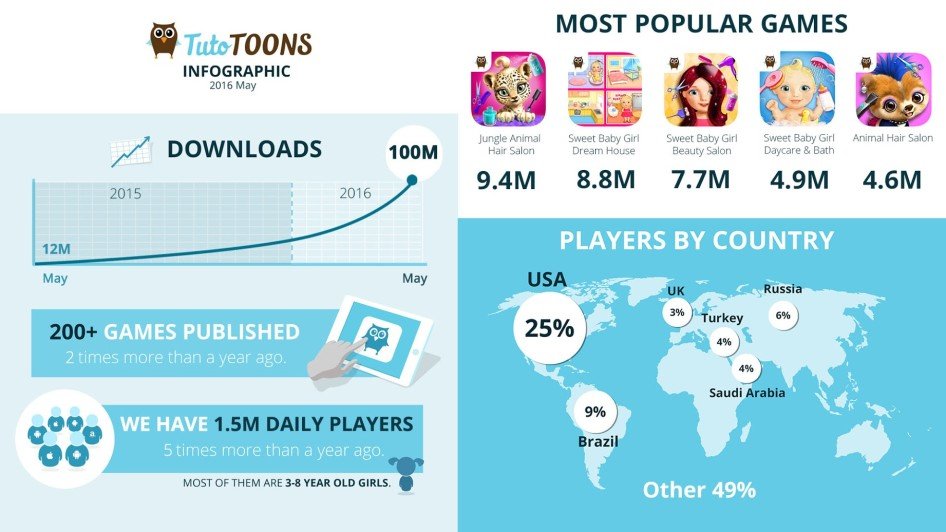 Lithuanian startup TutoTOONS hits 100 million game downloads in 2.5 years - with zero funding
Comments
Follow the developments in the technology world. What would you like us to deliver to you?
All