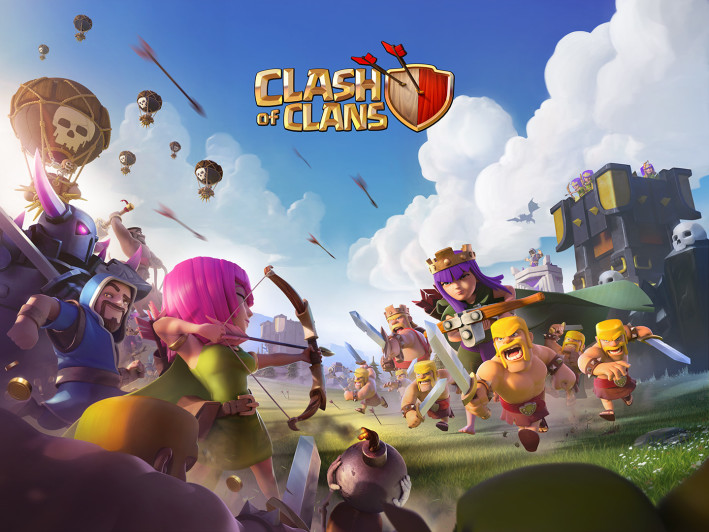 **Update:** Tencent has confirmed (PDF) the acquisition; it's buying up to 84% of Supercell in a transaction valuing the company at approximately $10.2 billion.

Previously, the WSJ reported that the deal could value the firm at more than $9 billion, but it seems to be more complicated than that. The paper says Tencent’s purchase of SoftBank’s stake in Supercell will occur 'in stages', according to its sources. The WSJ also said Tencent partners may join the transaction.

SoftBank initially acquired a 51% stake in Supercell for $1.53 billion in 2013. Last year, SoftBank raised its stake to 73% but didn’t disclose the price of the transaction. The studio was founded in 2010 and has launched only four titles: 'Hay Day', 'Clash of Clans', 'Boom Beach' and 'Clash Royale'.

How European startups can scale, rather than stumble, in China

Done deal: Tencent to buy SoftBank's stake in 'Clash of Clans' maker Supercell for more than $8 billion
Comments
Follow the developments in the technology world. What would you like us to deliver to you?
All