What3words scores $8.5 million from Aramex, Intel Capital and others for its nifty addressing tech 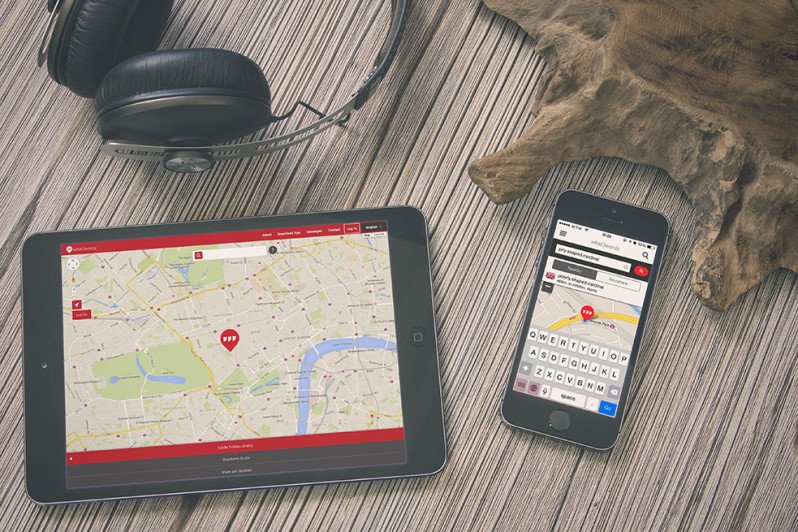 London-based what3words, the startup behind the addressing platform that enables anyone to pinpoint locations with - you guessed it - just three words, has closed a $8.5 million Series B funding round.

The financing round was led by global logistics giant Aramex, with existing investors Intel Capital and British funds Force Over Mass Capital and Mustard Seed chipping in.

Aramex operates in 60 countries around the world, and says it will use what3words in its e-commerce fulfilment operations across the Middle East, Asia, and Africa to further enhance its last-mile delivery solutions.

What3words will use the new investment to launch its voice recognition product in the smartphone, wearables, and automotive sectors and develop its 3-word address system in several Asian languages. The investment will also support the launch of an Arabic version, growth of its team and further global expansion, the startup says in a statement.

What3words scores $8.5 million from Aramex, Intel Capital and others for its nifty addressing tech
Comments
Follow the developments in the technology world. What would you like us to deliver to you?
All

NEXT
As Berlin gears up for TOA 2016, its founder raises cash from The Family and the local startup community
The Tech Open Air festival in Berlin is around…
Robin Wauters