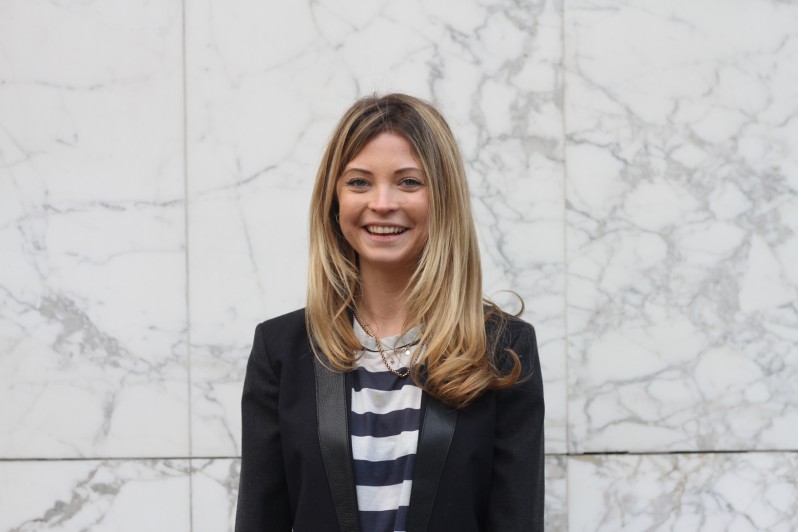 The startup’s software is used by the NHS in the UK and the venture capital deal marks one of the first of its kind in the UK since the Brexit vote, which has left a big question mark over the future of British VCs and startups in the EU.

Network Locum’s software is used for locum staffing in hospitals and GP practices by matching doctors with the facilities that need a stand in.

Up to 40,000 doctors use the service, according to the startup, which is active in London, Manchester, and Birmingham so far.

Melissa Morris, CEO of Network Locum and a former NHS consultant said she saw first-hand how much money the service “wasted” on hiring locums from recruitment agencies. The funding will be used to further develop its mobile app and increase its sales team.

“Network Locums’s software can help hospitals and GP practices dramatically cut their spending on recruitment, as well as making sure that the best and most caring doctors are the first to be offered shifts,” she said.

“The fact that BGF Ventures was confident enough to make this significant investment just a week after the unexpected vote to leave the EU underlines the fact that the UK has a network of tech investors who are still ready and willing to commit to the best ideas and entrepreneurs in the UK’s tech scene,” added Simon Calver, founding partner of BGF Ventures.

UK’s Network Locum raises £5.3 million in post-Brexit VC deal
Comments
Follow the developments in the technology world. What would you like us to deliver to you?
All

NEXT
These were the 10 biggest European tech stories this week
Happy Friday! This week, tech.eu **tracked 16 technology M&amp;A transactions and 44 funding…
Jaime Novoa