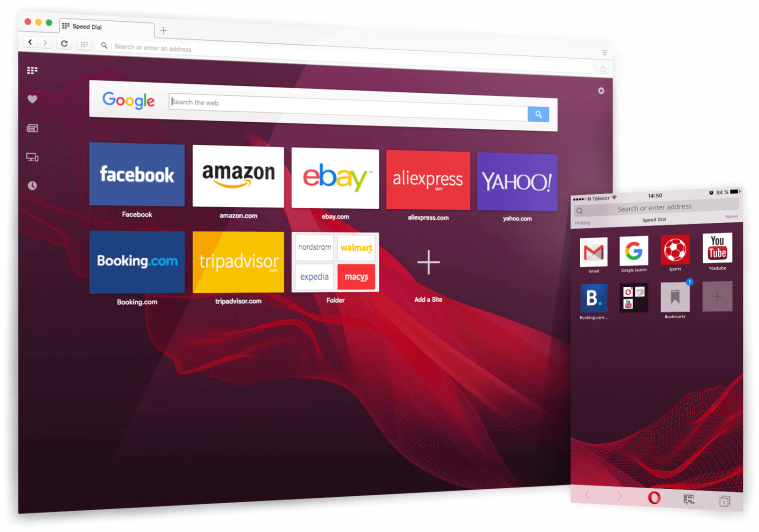 Chinese consortium's $1.24 billion bid to acquire Opera Software fails, $600 million deal agreed instead
Comments
Follow the developments in the technology world. What would you like us to deliver to you?
All