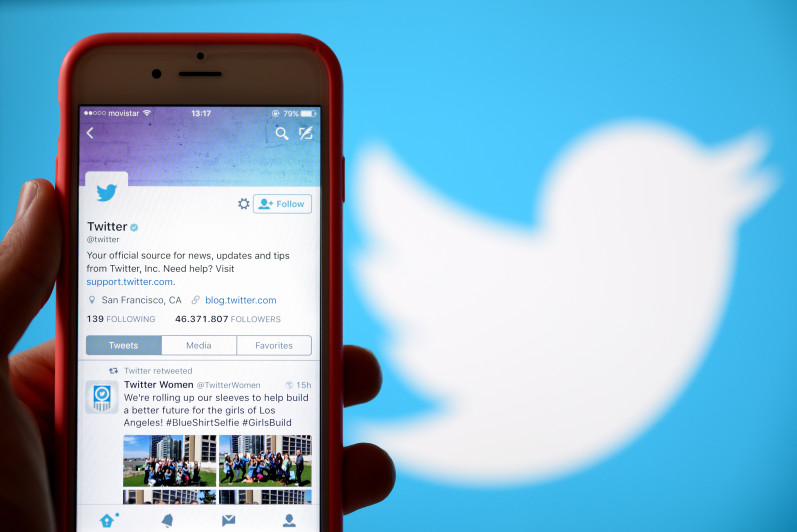 A month ago, we broke the news that Twitter's head of EMEA, Stephen McIntyre, decided to depart the company to join Dublin-based VC firm Frontline Ventures.

Gontier is a 10-year veteran of the mobile ad industry. At Twitter, he built and led a team focused on servicing the needs of top brands and apps, after having joined the company through the TapCommerce acquisition in 2014.

At TapCommerce, Gontier previously served as Vice President and General Manager of EMEA. About a decade ago, he began his career in mobile advertising as sales director at JumpTap, which was eventually acquired by Millennial Media (which is now part of AOL).

Following his two years at Twitter, Gontier's new challenge will be to spearhead Liftoff's international expansion by establishing its London office (with expansion in the APAC region to follow). The VC-backed US company enables its customers to generate mobile registrations, subscriptions, reservations and purchases, rather than solely focusing on installs. It's mostly known for its 'cost-per-action' pricing model.

“I’m inspired by what Liftoff is doing in the mobile marketing industry, and honoured to set-up our first non-U.S. office,” said Gontier. “Liftoff is transforming the way Mobile App Marketers acquire and retain users with its cost-per-action model. I firmly believe that most performance-led App Marketers will adopt this approach within the next couple of years.”

Twitter loses another key EMEA exec as its Head of Mobile departs to join US startup Liftoff
Comments
Follow the developments in the technology world. What would you like us to deliver to you?
All

NEXT
A tech.eu interview with Jacob de Geer, co-founder and CEO of Swedish fintech startup iZettle
Over the summer, we're going to publish…
Robin Wauters