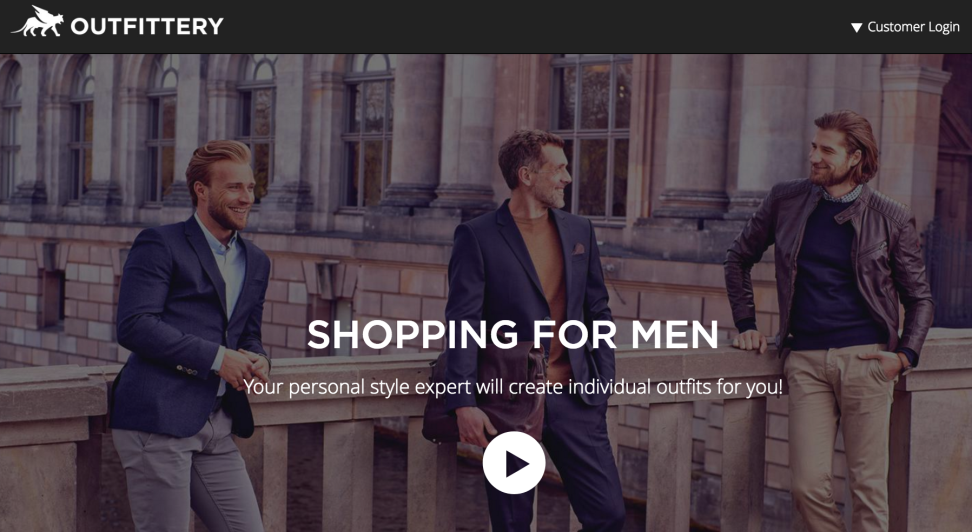 Curated shopping startup Outfittery lands $22 million from Octopus Ventures and others
Comments
Follow the developments in the technology world. What would you like us to deliver to you?
All