Rovio earned €76.4 million in the first half of 2016, before the Angry Birds movie income hits the books 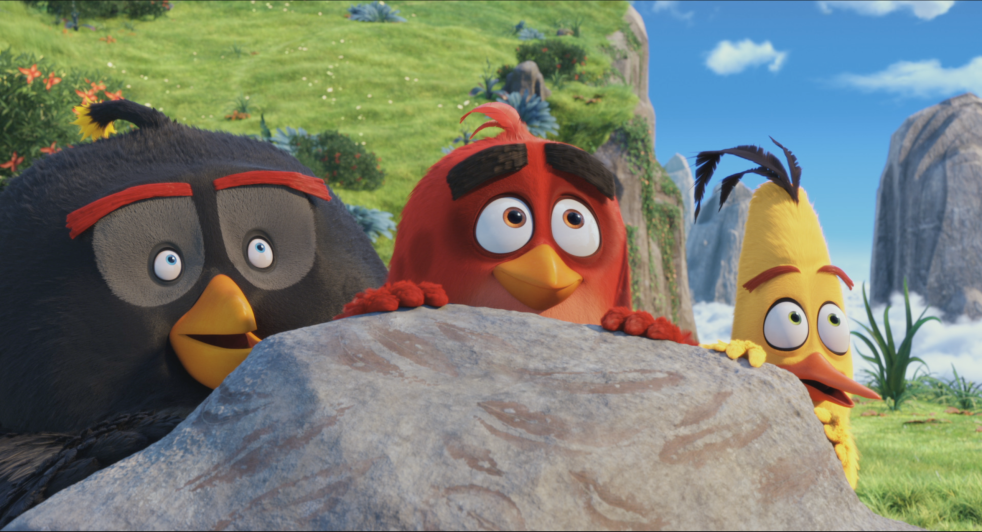 Finland-based Rovio, the company behind the Angry Birds games, cartoons and animated movie, says it has earned €76.4 million in revenue (and seen 'profitable growth') in the first half of the year (H1 2016).

Notably, this is before the Angry Birds movie profits have hit the books, the company says. The movie grossed about $350 million worldwide so far.

Rovio's H1 2016 earnings improved by €10,3 million compared to the same period last year, clocking off with an EBIT result of €5,7 million. Its games business was particularly strong, with YoY sales growth of 24% compared to H1 2015.

“With the excellent performance of our games portfolio and the fantastic movie, the Angry Birds brand is flying high and we are seeing positive EBIT and cash flow development, while fulfilling our mission to create world class entertainment,” says CEO Kati Levoranta.

“We currently have several exciting new games and other projects in development, including new IP, and we have started planning the sequel to The Angry Birds Movie," he added.

Rovio earned €76.4 million in the first half of 2016, before the Angry Birds movie income hits the books
Comments
Follow the developments in the technology world. What would you like us to deliver to you?
All