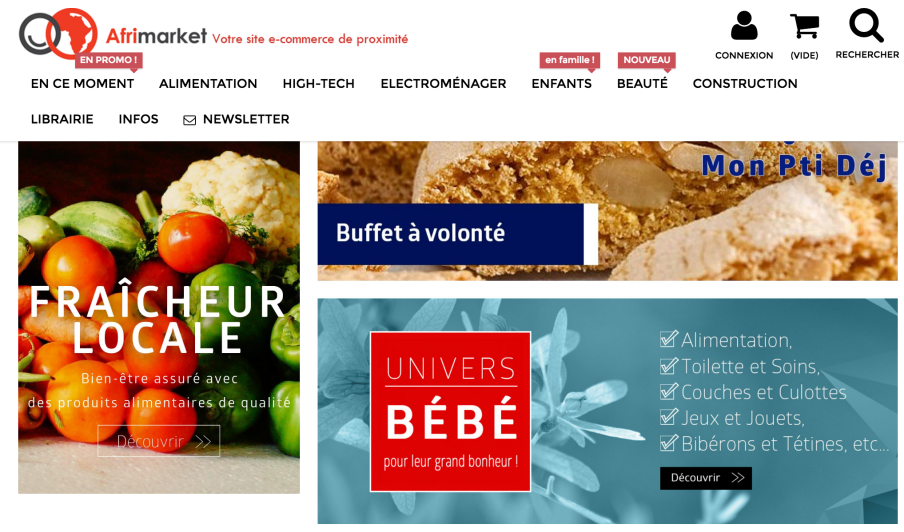 French startup Afrimarket secures €10 million to grow its e-commerce platform in Africa
Comments
Follow the developments in the technology world. What would you like us to deliver to you?
All