Find the Foodie: A chat with Dominik Richter, co-founder and CEO of HelloFresh 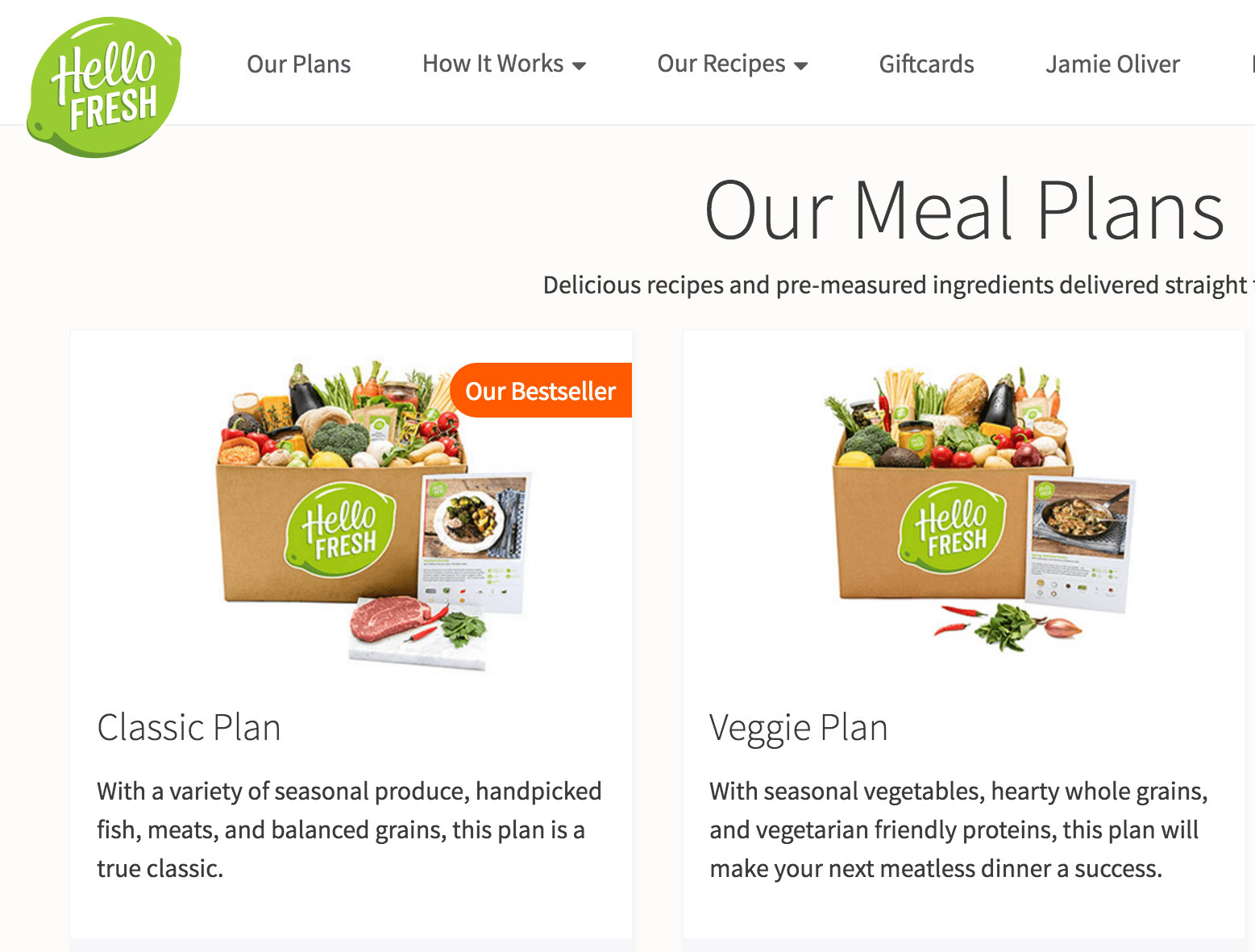 At the recent (and awesome) Tech Open Air festival in Berlin, I had a very interesting on-stage fireside chat with Dominik Richter, one of the founders and chief executive of HelloFresh. Later, I had a chance of recording a video interview with the entrepreneur in a friggin' spaceship, which was of course impossible to decline - you can watch the video below.

HelloFresh is a Berlin-based startup that wants to get millions of households into the habit of ordering kits for fresh home-cooked meals. The meal kit delivery startup is a rare EUnicorn and IPO hopeful, valued at around $3 billion, having raised about €250 million in funding over the years.

Majority-owned by Rocket Internet, the company has been growing nicely, now sending more than 7 million meals on a monthly basis. High time for us to catch up with Richter.

In the interview, we discuss HelloFresh's business model (which brought in more than €140 million in revenue in Q1 2016), target audience (which consists of more than 800,000 regular subscribers) but also the Berlin startup scene and the company's quest to hire and retain local talent.

We also talk about the chances of HelloFresh being acquired or going public any time soon, and Richter's thoughts on impending consolidation in the food tech space.

Find the Foodie: A chat with Dominik Richter, co-founder and CEO of HelloFresh
Comments
Follow the developments in the technology world. What would you like us to deliver to you?
All