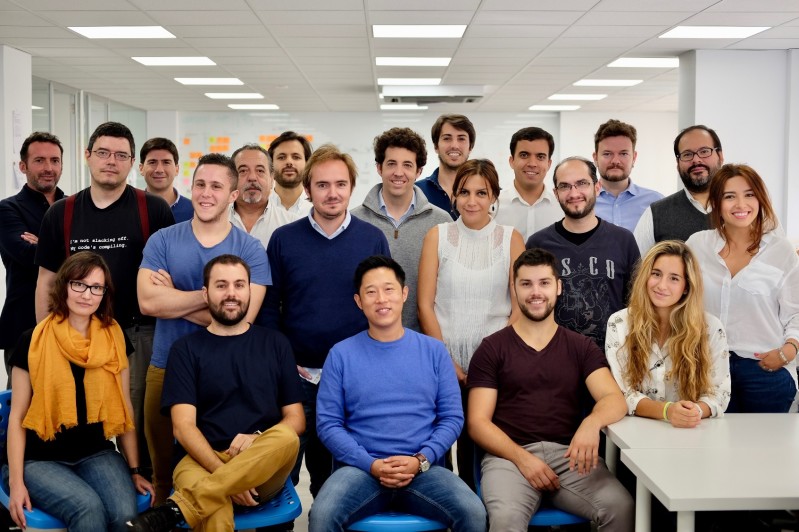 The Uber-esque platform connects businesses with freight carriers to ship pallets of goods. According to OnTruck, companies can compare prices and save up to 50% on shipping rates while tracking their shipment until it reaches its destination.

About 500 carriers in Spain are currently using the service, which is operating in Madrid and Barcelona and roughly 150 kilometre radiuses around these cities. The startup plans to launch in Valencia within the next two months with plans for the UK and Germany over the next year.

OnTruck was founded earlier this year by Antonio Lu and Inigo Juantegui, the cofounder of food delivery startup La Nevera Roja, which was acquired by JustEat in January.

Juantegui, who is CEO, added that OnTruck wants to optimise empty spaces on trucks, such as connecting companies that have pallets travelling in the same direction. This will reduce costs as well as CO2 emissions, he said.

OnTruck raises €2 million for its freight delivery platform
Comments
Follow the developments in the technology world. What would you like us to deliver to you?
All