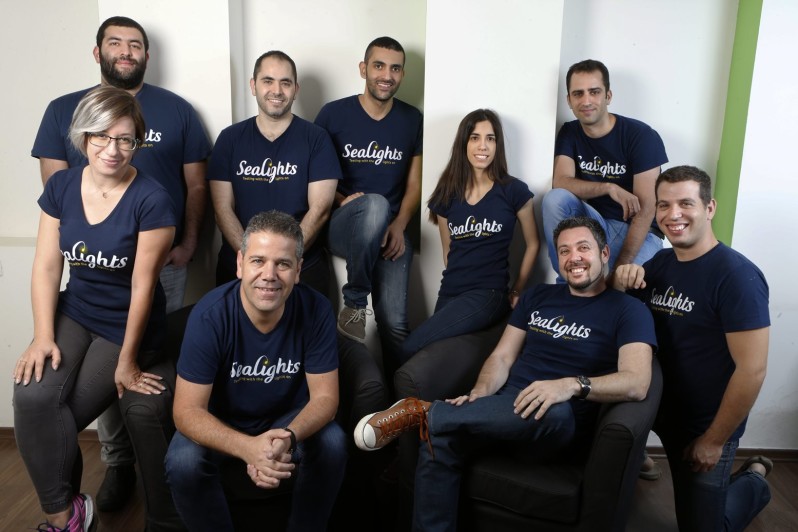 Cloud-based testing platform SeaLights announces $11 million round, beta launch
Comments
Follow the developments in the technology world. What would you like us to deliver to you?
All

NEXT
Tourism tech startup Musement raises $10 million in Series B round
Musement, a destination discovery service, has raised $10 million in a Series B led by Micheli…
Jonathan Keane