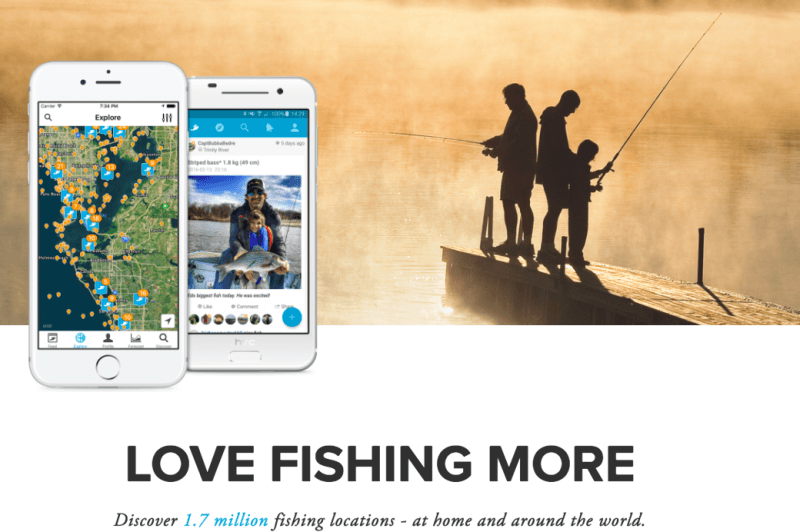 Fishbrain provides anglers with fishing forecasts based on real-catch data, the ability to track various species and log catch positions, share their experiences with friends, find hot new fishing spots and see what other people are catching, with what bait and where.

“The way we do that is we look at the five-day future weather forecast and then correlate it between similar situations and similar locations for a particular species. Of course, we can’t give you any guarantees, but we can definitely increase the probability for you to catch a big fish of a particular species,” Johan Attby, CEO of Fishbrain told tech.eu in 2015.

Swedish fishing app Fishbrain enters partnership with Under Armour
Comments
Follow the developments in the technology world. What would you like us to deliver to you?
All