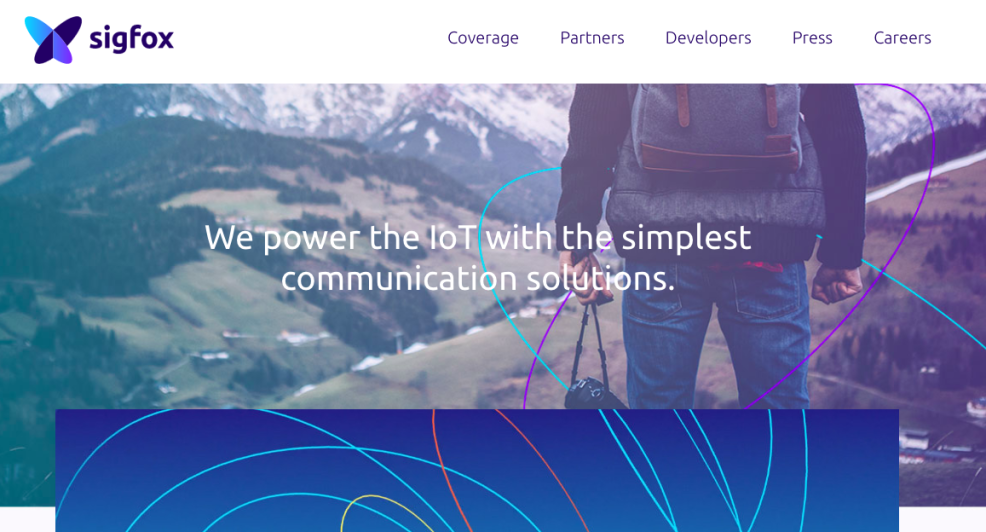 French IoT startup Sigfox announced it has closed a €150 million Series E round to accelerate the expansion of its global network to 60 countries by 2018 and reach profitability.

The company did not disclose the valuation, however TechCrunch reports it is "in the region of €600 million."

The company says its global network has the potential to "give a voice to billions of objects" at low-cost and using minimal energy. So far more than 10 million connected things are registered on its network and its coverage spans 26 countries.

"We are happy to accompany the development of Sigfox because the technology it offers can be decisive to accelerate the deployment of the Internet of things," Patrick Pouyanné, Chairman and Chief Executive Officer of Total, said in a press release. "It is their advance acquired on the market in a short time and their capacity to accelerate the deployment of large-scale IoT solutions that motivated our investment. This type of solution will improve the performance and operational safety of industrial activities, reduce operating costs, but also be used to serve customers "

“We strongly believe that Sigfox has unlocked the IoT connectivity bottleneck and will bring billions of objects online in the near future. Its cost effective, easy to use, open platform solution is set to become the standard for low power object connectivity, bringing massive productivity gains to the corporate world and everyday benefits to end customers”, said Franck Tuil, Elliott’s Senior Portfolio Manager.

“When we met in 2010, we agreed that Sigfox could change the world by bringing the virtual and physical worlds together through a new paradigm based on the fundamental principles of astrophysics. Today, we have created the equivalent of the world's largest radio telescope for IoT. Our network is able to connect hundreds of billions of objects to the Internet through advanced radio techniques.” said Ludovic Le Moan and Christophe Fourtet, co-founders of Sigfox.

French startup Sigfox raises €150 million Series E to expand global IoT network
Comments
Follow the developments in the technology world. What would you like us to deliver to you?
All