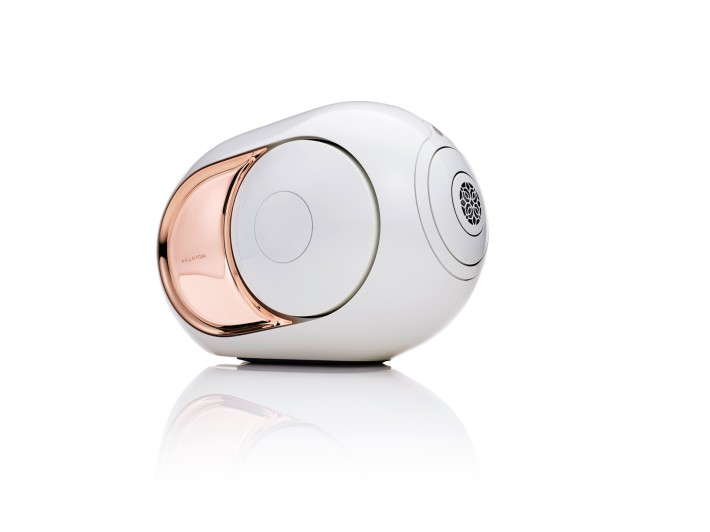 “Beyond enabling us to accelerate our development though additional funds, will support our geographical influence, especially in Asia and the US,” said CEO Quentin Sannié. “We have already initiated very promising common projects.”

Devialet raises €100 million to bring its audio speakers to the US and Asia
Comments
Follow the developments in the technology world. What would you like us to deliver to you?
All