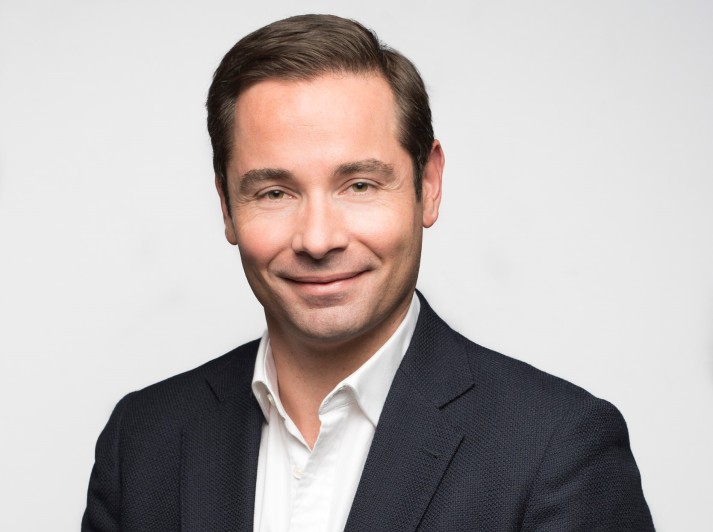 The fund was oversubscribed, originally tipped at €80 million, and follows the 2013 Entrepreneur I fund, which was €30 million. Investors include entrepreneurs, angels, and executives from Microsoft, Twitter, Apple, and Dropbox. General partner Romain Lavault (pictured) is leading the fund.

The firm has made more than 50 investments in Europe and the US over the last 18 months, spread out among its Paris, Berlin, and San Francisco offices. Some of its most recent seed investments on both sides of the Atlantic include Foxintelligence, Ava, and Waykonect.

It said that its fund will provide expertise and guidance to startups from Europe and the US to enter each other’s markets.

“Partech brings resources worldwide to help develop companies that they believe in," said Jonathan Spier, CEO of Californian startup PLAE, which raised $7 million last year led by Partech. “Their European team allowed us to initiate a partnership with a distributor for German-speaking Europe.”

The Partech Shaker, a startup campus launched by the firm in 2014, is another resource provided by Partech to aid startups in developing their businesses.

Partech Ventures closes new €100 million fund for seed investments
Comments
Follow the developments in the technology world. What would you like us to deliver to you?
All