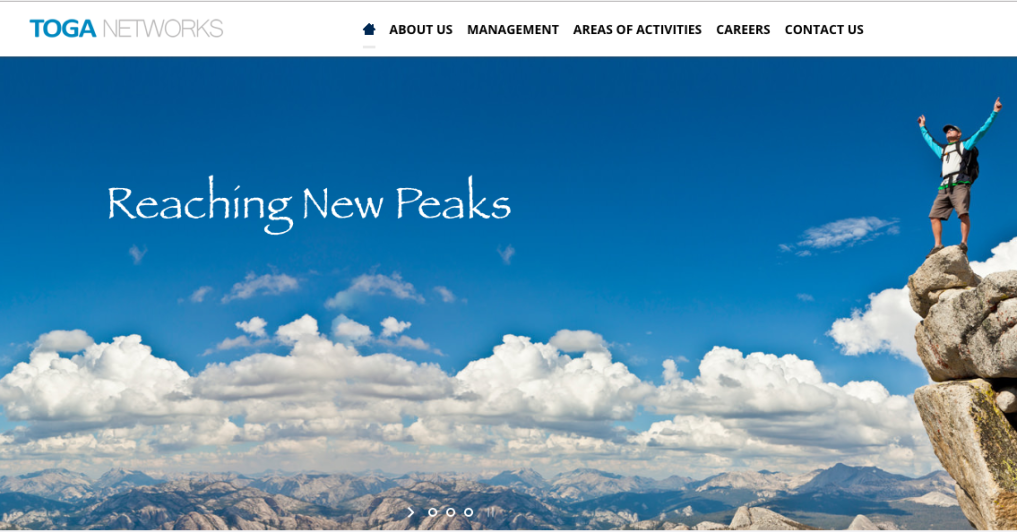 Chinese technology giant Huawei has reportedly acquired Toga Networks, an Israel-based IT networking company, in a deal worth more than $100 million.

Venture Beat reported it on Wednesday following a report in Hebrew from Israeli business publication the Calcalist. That story cited figures from research firm Zirra that peg the deal at around $150 million, though this could rise if certain conditions are met.

Toga Networks was founded in 2009 and is a privately held company that provides advanced technology research and high level design for the IT and Telecom markets. The company is based in Hod Hasharon, Israel.

Chinese Huawei reportedly acquires Israeli IT networking company Toga Networks for $150 million
Comments
Follow the developments in the technology world. What would you like us to deliver to you?
All